During the Sixteenth Ordinary Session, chaired by Vice-Governor Manuel Calvo, the Legislature of Córdoba approved the formation of the Congress for Science and Gender Equality, to be held every two years, with the aim of making Córdoba’s women working in science more visible. .

The aim of this initiative is to create a space for the inclusion and dissemination of gender and science, as a sustainable development to comprehensively address the gender perspective with a focus on the protection of human rights. In this way, the bill indicates that universal and safe access is guaranteed for the participation of women professionals in the field of science.

Deputy Governor Manuel Calvo presided over this year’s 16th Ordinary Session where the Recognition of Women in Science Project was approved.

Likewise, the “Recognition of Scientific Women” was established, which will be awarded each year.

Lawmaker Nadia Fernandez explained that although there is parity among science professionals, with 50 percent of women and 50 percent of men, it is estimated that only two of the 10 investigations are headed by women.

It should be noted that science and gender equality are among the elements that contribute to achieving The United Nations Sustainable Development Goals in its 2030 Agenda. In this sense, legislator Alejandra Piasco has highlighted the role that Córdoba will occupy since the establishment of this Congress.

Piasco stressed that “the Science and Gender Conference is proposed as a space that sets Cordoba as a benchmark for these discussions.” 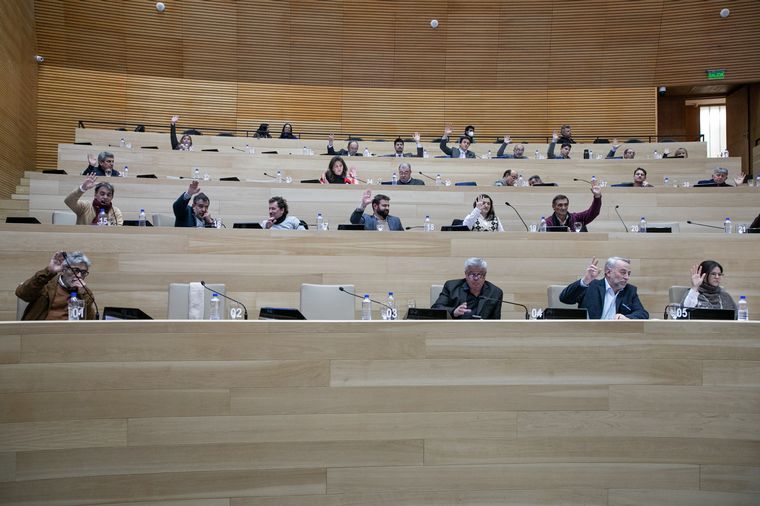 The Women of Science Recognition Project was, in general, approved unanimously in the can.

For its part, the Women Scientific Recognition, also approved today, aims to highlight local women researchers in their careers, their contributions in various scientific fields and in promoting knowledge transfer. The award will be awarded annually, under International Day of Women and Girls in Science. 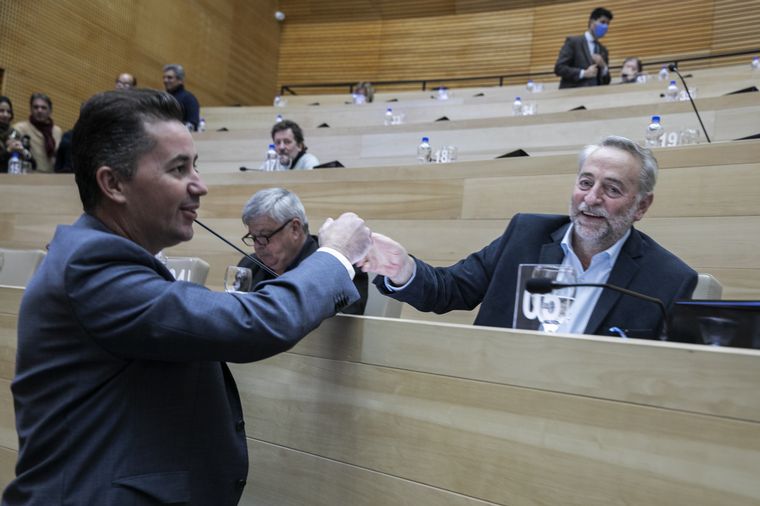 Prev post Cuba I Announces Dates, List and Teams for the Elite Baseball League - SwingCompleto
Next post Sequis Rivera goes on vacation in the Dominican Republic and runs the nets