It’s already been four months since the Los Angeles Rams defeated the Cincinnati Bengals in Super Bowl 56 inside their own home venue of SoFi Stadium.

The dramatic 2022 NFL offseason is nearing an end, with training camp just around the corner and the preseason now a month and a half away.

The Arizona Cardinals will look to become the third straight team to play in a Super Bowl that takes place inside their home venue. The Super Bowl 55 champion Tampa Bay Buccaneers became the first to do so in the 2020 season, followed by the Rams last year.

The Redbirds are a potential sleeper to win Super Bowl 57, with odds of +2800 at FanDuel. Cardinals fans can place wagers on their team through Arizona sports betting, which launched in September of last year.

The Bills are the main betting favorites to win it all at most major sportsbooks, and it’s not hard to understand why.

See also  What does your team need to qualify for Liquila on match day 16?

Led by Josh Allen and Stefon Diggs, Buffalo finished with the NFL’s third-best scoring offense (28.4 points per game) and the No. 1 scoring defense (17 points allowed per game). The group added future Hall of Famer Von Miller in free agency to bolster a mediocre pass rushing unit.

With top-level offensive and defensive units, the Bills have all the makings to finally win their first ever championship.

Tom Brady’s decision to come out of retirement immediately took the Buccaneers from NFC afterthought to a bonafide championship contender.

The Bucs managed to retain most of their key pending free agents in Carlton Davis III, Leonard Fournette, Chris Godwin and Ryan Jensen. This is one of the oldest rosters in the league, but few teams can match Tampa Bay’s overall star power and physicality.

It’s no wonder they hold the highest betting odds to win the Super Bowl among all NFC teams at multiple sportsbooks.

The Packers may have traded away All-Pro wideout Davante Adams to the Las Vegas Raiders, but it’s still hard to bet against a team that has won 13 games through Matt LaFleur’s first three seasons on the job.

Reigning MVP Aaron Rodgers always finds a way to make it work, as evidenced by the team’s 7-0 record without Adams since 2019. Even if the offense takes a step back, the additions of rookies Quay Walker and Devonte Wyatt should take this top-level defense to a whole new level.

All-Pro corner Jaire Alexander was limited to four games last season. If he stays healthy, the sky’s the limit for this Green Bay defense.

Throw in the power rushing duo of Aaron Jones and A.J. Dillon, and these Packers truly have what it takes to go all the way.

The Chiefs have played in four AFC Championship Games at Arrowhead in as many years, and yet one could argue that the 2022 roster is much better than that of the 201 conference runner-ups.

Throw in Travis Kelce and Clyde Edwards-Helaire, and you can see that Patrick Mahomes has more than enough weapons to work with.

The defense largely struggled in the first half last year, but rookies Trent McDuffie and George Karlaftis should help take it to another level. Second-year linebacker Nick Bolton is also poised for a big 2022 campaign. 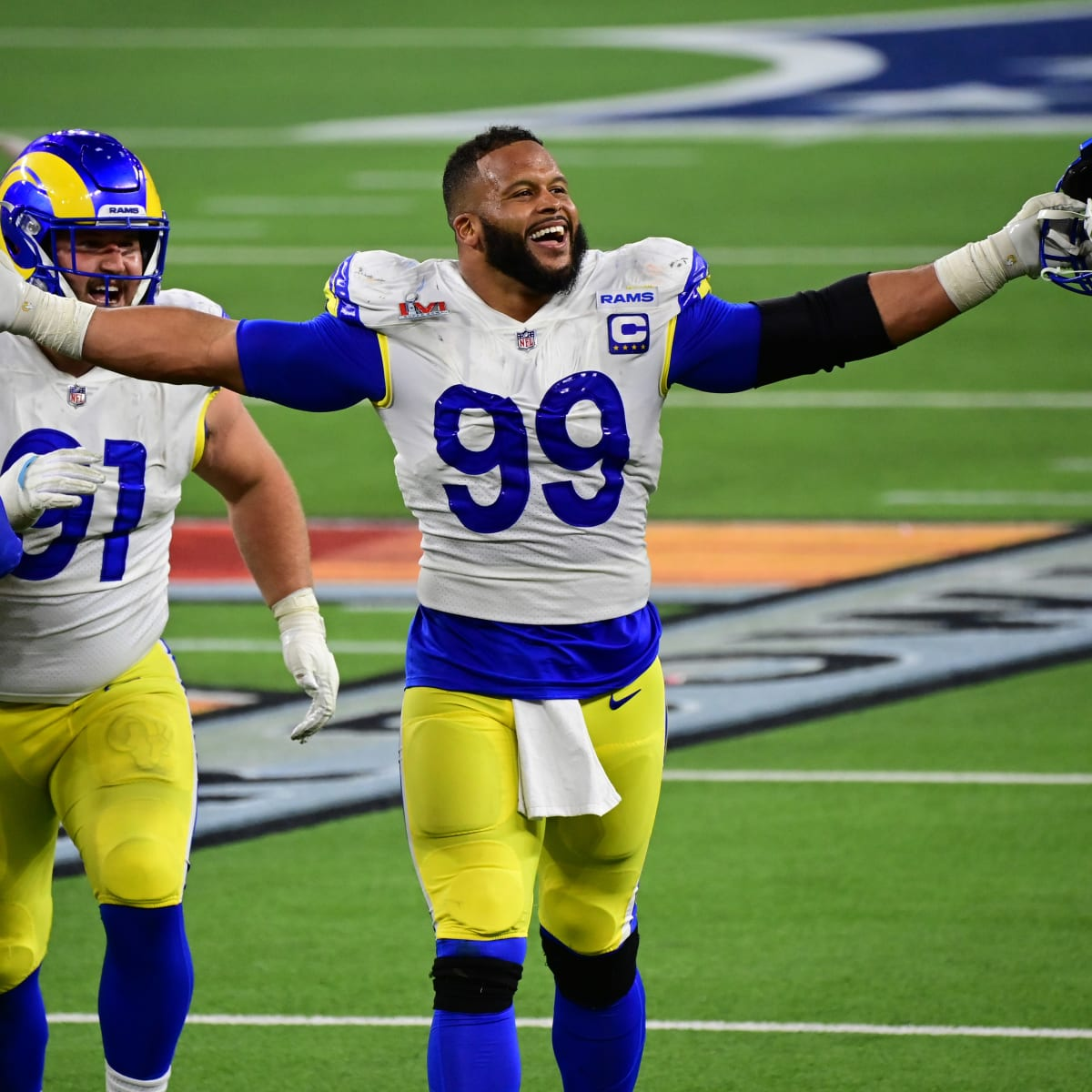 The core four of Matthew Stafford, Aaron Donald, Jalen Ramsey and Cooper Kupp are all back in the fold. Simply put, the Rams’ star power and big game experience under Sean McVay is more than enough to believe these guys could go all the way again.

“I risked my life, I was able to cross the Rio Grande” Olympic champion Oslides Menendez spoke in Miami – Swing Campedo

Chicote Calderon promises that the 2022 opening will be different

Cuba I Announces Dates, List and Teams for the Elite Baseball League – SwingCompleto