The astronauts’ menu on the International Space Station just included an Asian vegetable that successfully flourished in space thanks to microgravity.

Michael Hopkins, known as the “space gardener”, was in charge of the supply of green leafy vegetables that were grown at the Station. It is a vegetable called Pak Choi which is grown mainly in China and it is recognized for its nutritional properties.

The harvest was ready on April 13 and was part of one of the Station’s “Veggie” Vegetable Production System experiments.

Pak Choi is similar to chard and is part of the Chinese cabbage family, its scientific name is Brassicca chinensis. Its nutritional properties have made it an increasingly popular vegetable on the western menu.

The countries where it is most consumed are China, Japan and Korea, where it is usually accompanied with dishes cooked steamed, grilled or grilled, gratin, in salads and soups. 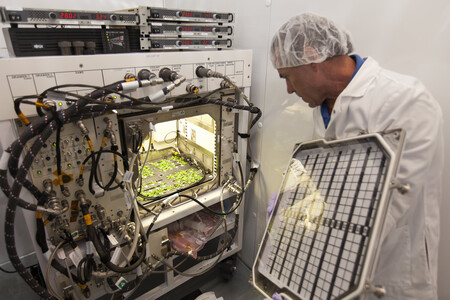 This is an Advanced Plant Habitat growth chamber for a test crop.

Takeaway food to the Moon and Mars

NASA wants to find a way in which astronauts traveling on future missions to Mars and the Moon can be sustainable, which is why the space agriculture program is one of the most important at the moment.

Now, the lab’s efforts include using tools to pollinate plant flowers for other types of crops. In a NASA statement, Hopkins indicated that fruit crops require pollination and are working on that process to replicate it under microgravity conditions. 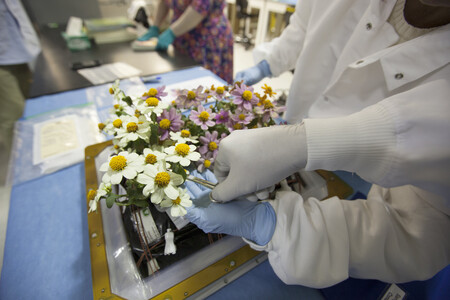 READ  Android and iOS game about maintaining the ozone layer
Prev post Surprise! Jose Canceco explains how he lost his wealth and was able to sleep in a garage
Next post Trumpeter Tommy Villarini in a coma

Everything We Know Regarding Call of Duty 4