Strange discovery: Spanish researchers have discovered the remains of a turtle the size of a car

Northwest Spain It was a scene of incredible and strange discovery 83 million years. A team of explorers found the remains Leviathanochelys aenigmatica TortoiseAt the time it was one of the largest recorded inhabitants of subtropical seas that bathed the shores of the European archipelago and breached dangerous waters.

This unusual reptile (special journal Nature described the find as “strange”) in length 3.7 meters And the weight was less Two tons; It was about the size of a car Mini Cooper. So, that’s about it Largest turtle known in EuropeHe lived in the time Cretaceous -The end of the era of the dinosaurs-.

Scientists discovered the fossilized remains after a hiker noticed the skeletons sticking out of the ground in the southern Pyrenees, near the town of Coll Nargó in the Alt Urgell region of Catalonia.

So far, there is evidence of his backside Shell And most of his WaistbandNo remains of skull, tail or limbs were found. 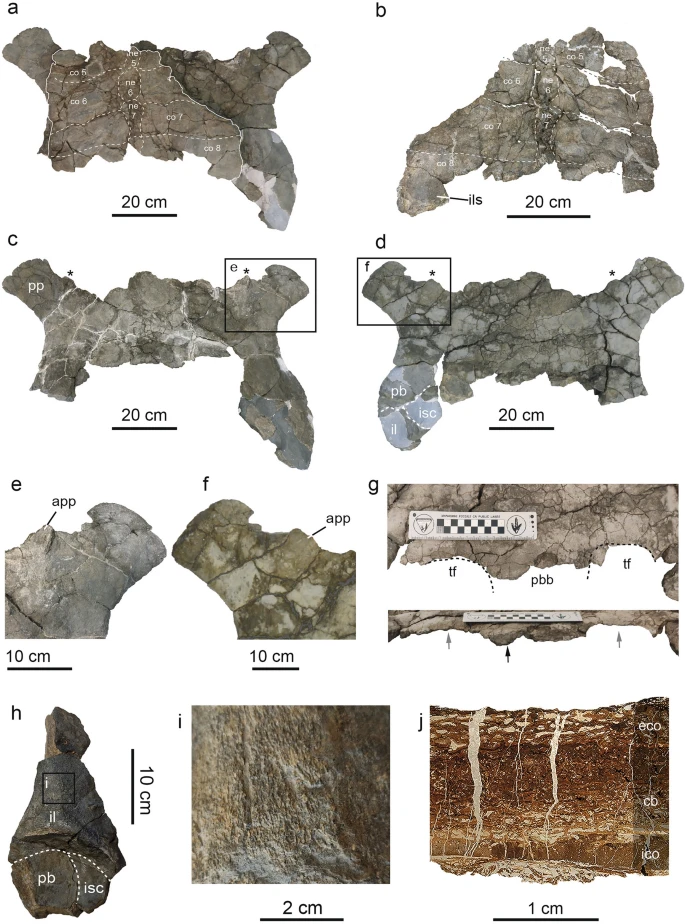 2.35 meters long and 2.2 meters wide – it had a soft shell similar to leatherback turtles. All these conditions would have made Leviathanocheles suitable for life in the open sea, with the need to return to the mainland on rare occasions such as spawning.

The scientists also noticed a bony protrusion at the front of the pelvis, which is different from other sea turtles known so far. A newly discovered genealogy.

See also  "Russia has put the world on the brink of a radioactive disaster," Zelensky told the UN.

Additionally, it features giantism in sea turtles that evolved independently in separate lineages from the Cretaceous in North America and Europe.

Leviathanochelys aenigmatica is Smaller than today’s largest turtle Leatherback turtle- It can reach two meters in length and is known for its marathon sea migrations. In turn, Leviathanoselis Almost equal to the largest turtle on record Archelon – It lived about 70 million years ago and reached a length of 4.6 meters. 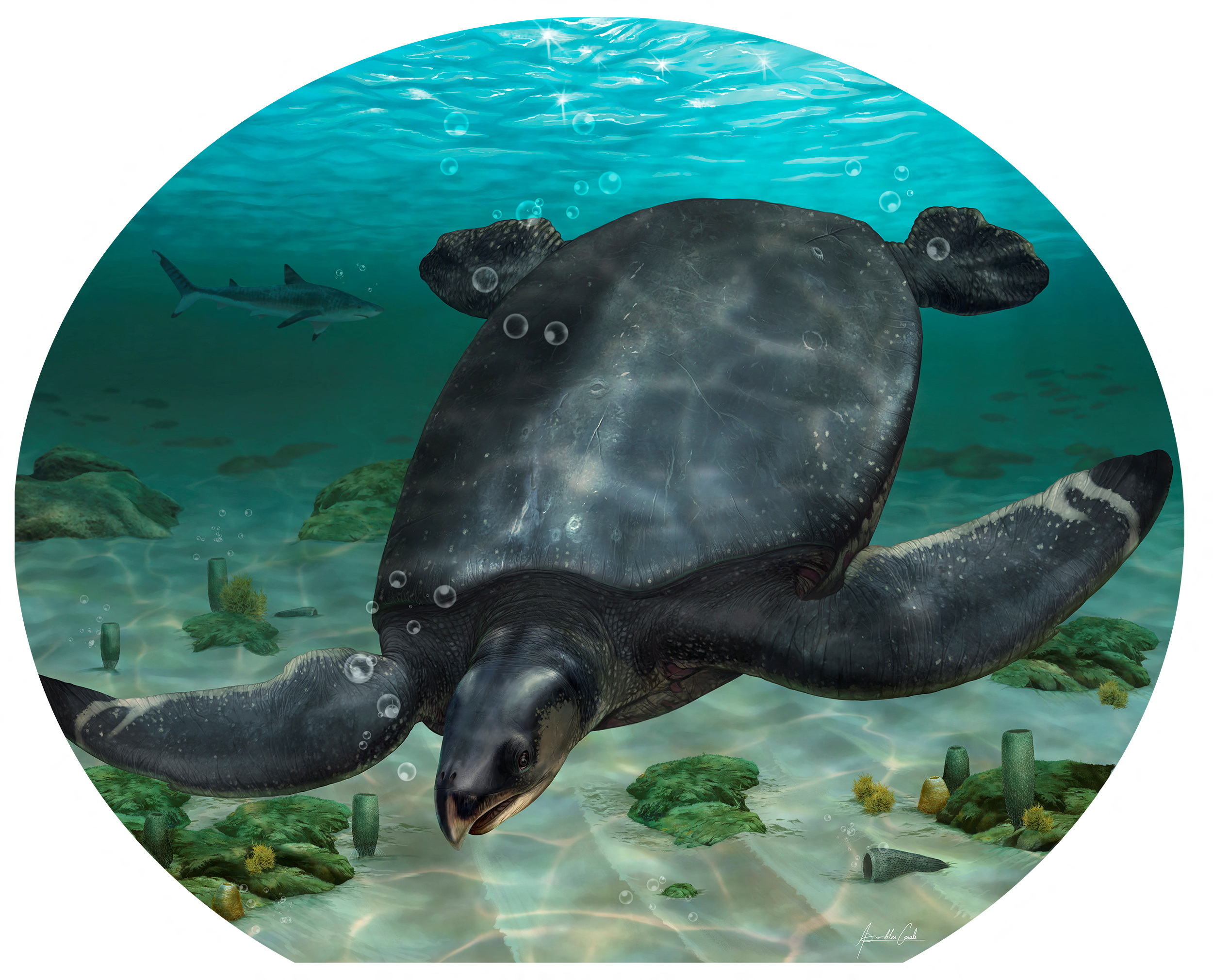 Descriptive reconstruction of Leviathanochelys aenigmatica, a large Cretaceous sea turtle that lived about 83 million years ago and its fossils were discovered in the Catalan region of Alt Urgell (REUTERS) in northeastern Spain.

“Leviathanocheles was about as long as a Mini Cooper, while Archelon was about the size of a Toyota Corolla,” said the paleontologist and study co-author. Albert SellsFrom the Catalan Institute of Paleontology (ICP), a research center affiliated with the Autonomous University of Barcelona.

Comparing these animals to cars is useful for understanding the environment they lived in along with the dangerous traffic of the ancient Tethys Sea. Large marine reptiles with powerful jaws, called mosasaurs, were huge predators, and in some cases – more than 15 meters long. Records also account for sharks, rays, and long-necked marine reptiles called plesiosaurs.

“Attacking an animal the size of Leviathanochelis could only be done by large predators in a marine environment. At the time, large marine predators in the European area were mainly sharks and mosasaurs,” he explained. Oscar CastilloA paleontology master’s student at the Universitat Autónoma de Barcelona and lead author of the study published in the journal Scientific Reports.

During the Cretaceous, sea turtles tended to increase their body size, so Leviathanocheles and Archelon “may represent the culmination of this process,” Castillo continued. The reason for this would be predatory pressures.

Other large turtle species recorded Protosteca Y Stupidity, both about 4 meters long. It lived in the early Cretaceous – about 85 million years ago – and was a relative of the later Archaelon, with which it shared a large inland sea that bisected North America at the time. The second, meanwhile, roamed the lakes and rivers of northern South America during the Miocene epoch, seven to thirteen million years ago.

They Discover Australia’s Oldest Fossil Heart: 380 Million Years Old And A Detail That Stunned Scientists
Paleontologists have discovered the first complete ichthyosaur fossil in a Chilean glacier
Paleontologist’s Guide: These Are the Spots on Earth Most Populated with Dinosaur Fossils
Prev post This is the reason why actor Brendan Fraser refused to attend the next Golden Globes ceremony
Next post The end of the world? The European Space Agency reveals when and how that will happen