Rosario Murillo and Daniel Ortega, leaders of the dictatorship in Nicaragua

With a total of 2,028,035 valid votes cast, 54.9% of the 3,692,733 Nicaraguans called to vote, the FSLN controls all power in the state as well as the military and national police. absolute ruler Nicaragua goes from managing 141 mayoral positions to the current 153, according to the second cut results released by the CSE.

For the first time since 1990 A political party will manage all mayorships From Nicaragua. This alone confirms it Lack of credibility of elections In the country where he won the last presidential election Daniel Ortega with their main opponents in prison or exile.

“We have successfully completed a civic and sovereign exercise. The will of the citizens was expressed in the referendum in an open, democratic and peaceful manner,” asserted the chairman of the CSE. Brenda Roche. The US and other countries in the international community had already warned that the election was a farce.

In his second report, the official noted that so far 7,862 voting boards (JRV) have been inspected and of the 7,931 votes distributed throughout Nicaragua, that is 99.13%, only 69 (0.87%) are outstanding. In three municipalities. 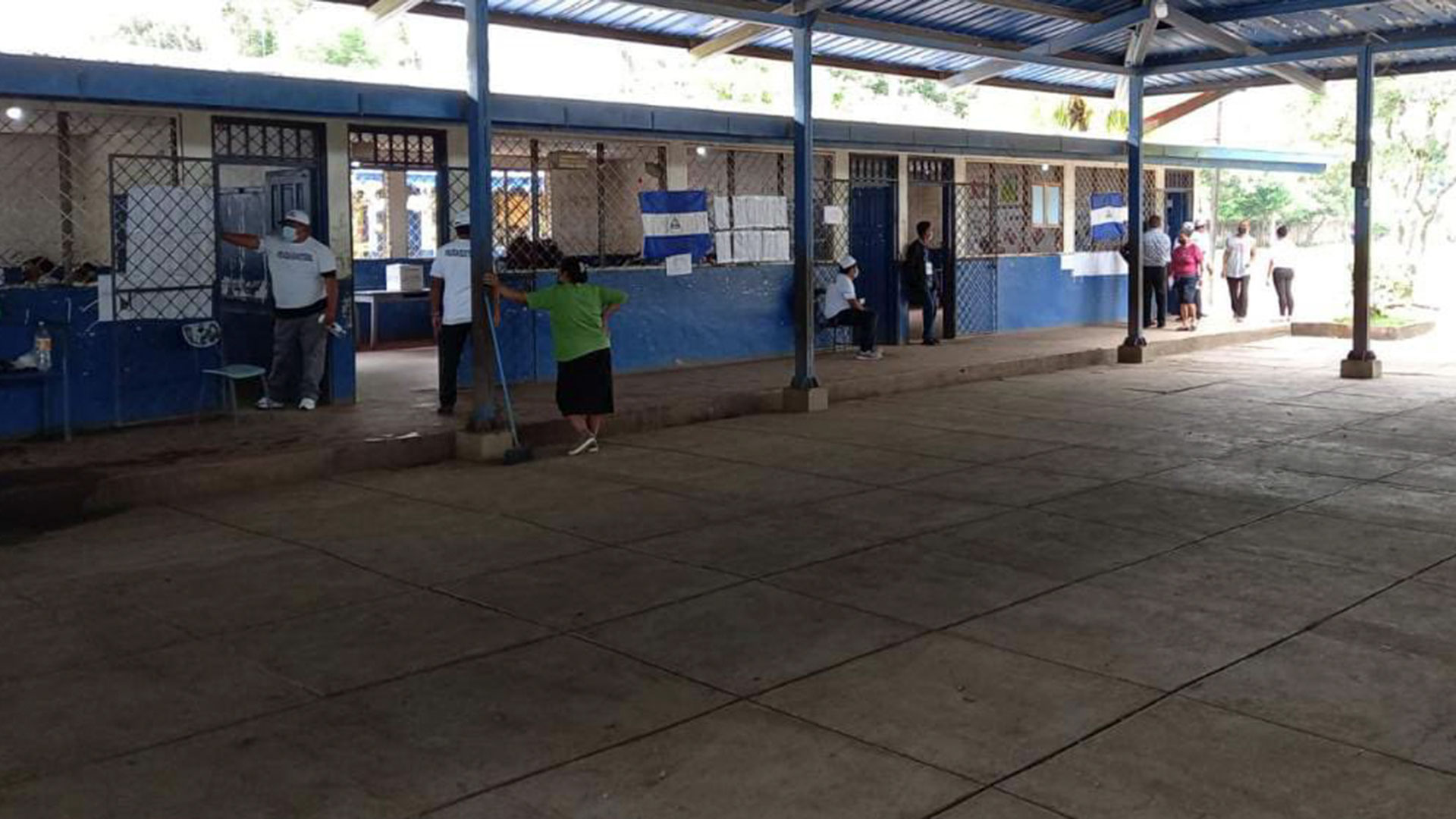 Out of the 2,028,035 valid votes cast, 1,494,698 votes belonged to the coalition led. FSLNAt 73.7%, it broadly leads the 15 departmental and regional capitals (provinces) of this Central American country, including Managua, the capital of Nicaragua.

According to the results, municipalities such as Camoba (center), Ciudad Antigua (north), Santo Domingo (center) and El Tortuguero (Caribbean) that were under opposition administration, Goes to command of FSLN From next January.

In this process and in the second election that followed, the authorities maintained Three opposition political parties are banned from participating It was outlawed last year and their key leaders were jailed.

Participating opposition parties were described by the excluded opposition as “collaborators” of the FSLN, which called on Nicaraguans to abstain before the election, which it described as an “electoral farce”. 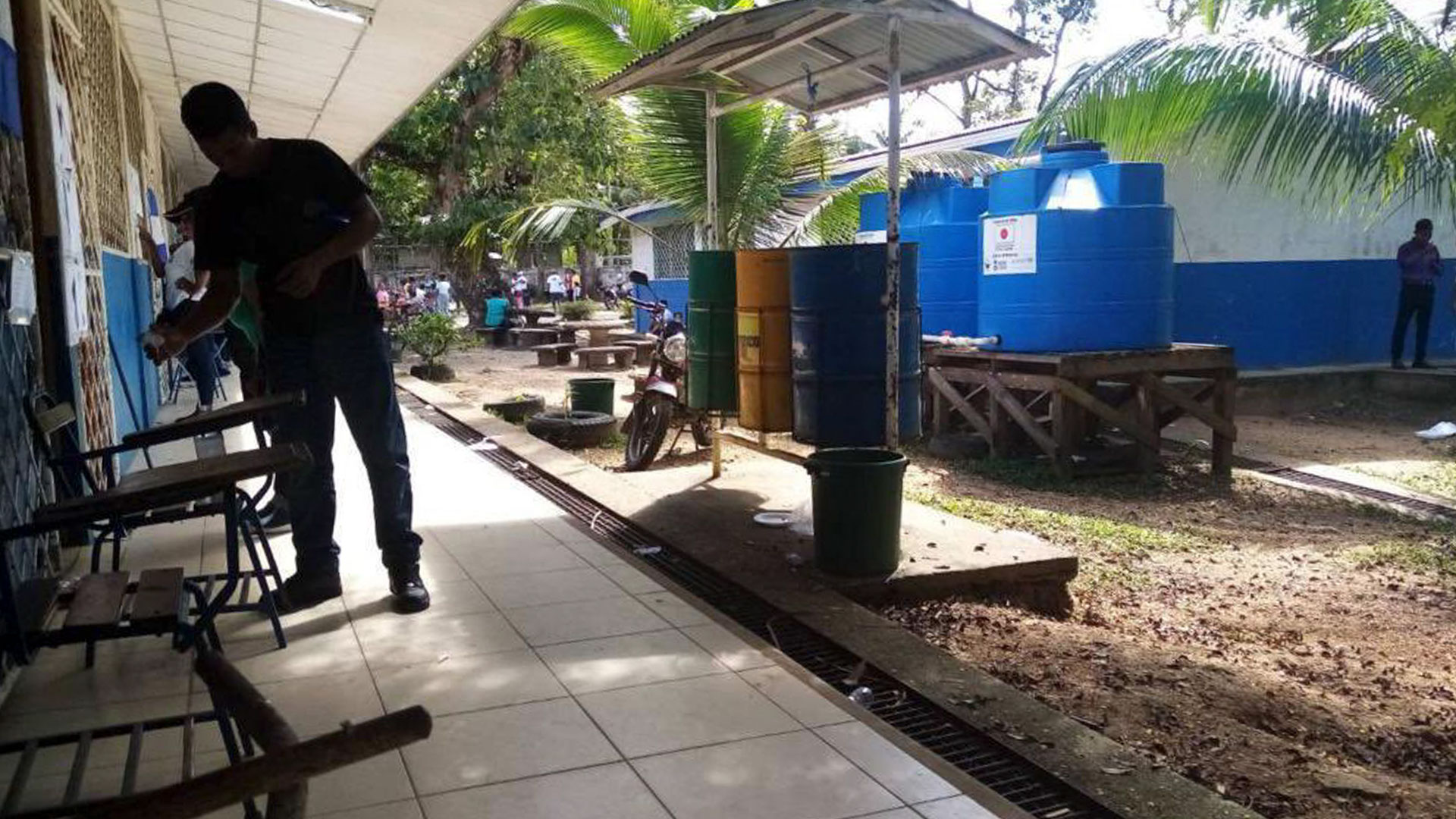 According to the Political Events Monitor report Open the ballot boxesMade up of a diverse team and volunteers, Sunday’s elections will see A 17.33% stake and A 82.67% did not voteBased on a survey of 366 out of 3,106 operated polling stations, the confidence level is 95% and the margin of error is 5%.

However, in the local elections, the electoral authority recorded 57.1% participation and 42.9% abstention.

The CSE, controlled by the ruling party, removed 785,601 voters in one year without explaining the reasons.

In the November 7, 2021 general election, the Sandinistas were re-elected Daniel Ortega and his wife Rosario Murillo As his main rivals for president and vice president, respectively, were in prison, the electoral authority called 4,478,334 Nicaraguans (out of a population of 6.6 million) to vote.

Now, for the current municipal elections, they polled 3,692,733 voters, which is less than the previous municipal elections in 2017, when they recorded 3,894,104, a decrease of 201,371 voters instead of an increase in five years. According to official statistics.

In a general election held exactly one year ago, where former guerrilla Ortega, who had been in power since 2007, was re-elected, open ballot boxes put the abstention rate at 81.5%, but the CSE put it at 34. 74%

The United States described Sunday’s municipal elections in Nicaragua as a new travesty of the Ortega regime.
A journalist in Nicaragua showed that Daniel Ortega wanted to hide, and his sources had to leave the country.
Prev post News, polls and more from California, Florida and Texas
Next post The TAS settled the Ecuador case, disagreeing with Peru and Chile