Qualifying for the postseason alone made 2020 a giant success for the Cleveland Browns. Their 11-5 record was enough to snag the AFC’s second wild-card spot and thus end an 18-year playoff drought.

But of course, the Browns weren’t done there. They stunned the AFC North rival Pittsburgh Steelers 48-27 in the Wild Card Round, earning their first postseason victory since 1994.

In the AFC Divisional Round, the Browns fell just short of taking down the powerhouse Kansas City Chiefs, dropping a tight 22-17 affair.

Kevin Stefanski, in his first year with the Browns, won Coach of the Year honors. He artfully transformed the offense into a unit that absolutely dominated in the trenches.

Nick Chubb and Kareem Hunt (1,908 total rushing yards and 18 touchdowns) led the offense, while Baker Mayfield transitioned into a game manager role. The rebuilt Browns o-line allowed just 26 sacks, down significantly from the 40 that Mayfield took in his sophomore year.

With their Super Bowl title window officially opening, making the postseason again isn’t good enough in “The Land.” The players should be the first ones to tell you that 2021 will be a disappointment if they don’t at least reach the AFC Championship Game. 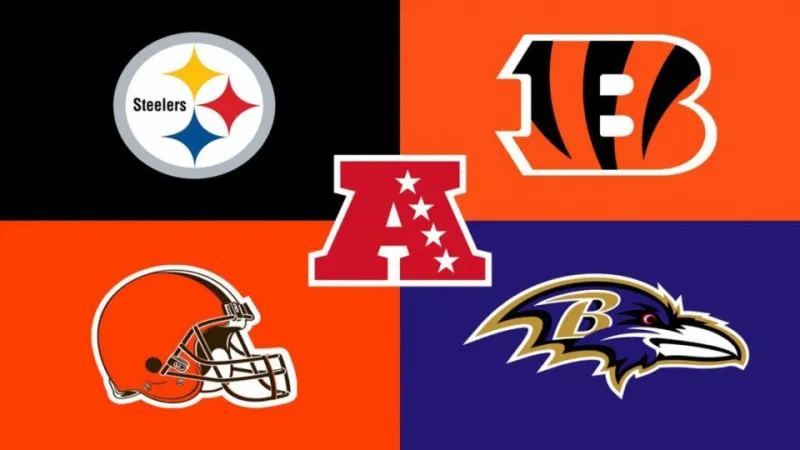 The NFL odds have the Baltimore Ravens to win the AFC North at +110, followed by the Browns. In the AFC, only the Kansas City Chiefs, Buffalo Bills and Ravens have higher Super Bowl odds than Cleveland.

General manager Andrew Berry had one clear goal this offseason: Upgrade a defense that finished 17th in yards and a mere 21st in scoring (26.2 points allowed per game).

On paper, the Browns’ defense has the talent to be a top five or 10 unit. The secondary is loaded with reliable lockdown players, and the front seven should be even better with Clowney, Jackson and Owusu-Koramoah helping Garrett wreak havoc in the trenches.

The Browns have the NFL’s ninth toughest strength of schedule for 2021. Fortunately, the rival Steelers and Ravens have the hardest and second toughest schedules, respectively.

Cleveland gets their most challenging game of the season — a visit to Arrowhead Stadium — out of the way in Week 1. Five of their next seven games will be home tilts, so there’s a prime opportunity for Stefanski’s squad to jump out to a strong start.

After their Week 12 road game against the Ravens, the Browns will go on a bye before hosting Baltimore in Week 14. They will then welcome the Las Vegas Raiders in Week 15 before embarking on a two-game road trip against the Green Bay Packers (on Christmas Day) and Steelers. The regular season finale will be a home tilt against the Cincinnati Bengals.

The Browns play in arguably football’s toughest division, and the schedule features seven contests against teams who made the playoffs a year ago.

But only three AFC clubs had a better record than Cleveland in 2020, and few (if any) teams did a better job of upgrading their weaknesses this offseason.

The Ravens, with a little more experience and veteran leadership, will narrowly snag the division from Cleveland in 2020. But the inevitable regression of the Steelers will open the door for the Browns to finish as a top-four team in the AFC.

Season Prediction: The Browns will go 11-6 in 2020, earning the top wild card spot in the AFC. They’ll upset the Tennessee Titans in the Wild Card Round before falling to the Chiefs in the Divisional Round for the second consecutive year.

Prev post How to choose out bookmaker?
Next post How Long Will Altcoin Season Last? Bitcoin Dominance And Other Factors Explored