A new study shows the largest flower trapped in amber

A new study has shown the largest flower trapped in amber (EFE).

A study was published this Thursday in the journal Nature They spread the pictures Largest flower preserved in amber ever found. This is a replica 28 millimeters in diameterwhat is that Almost three times the size of the samples identified in the past.

“Here we present an exceptionally large content Baltic amber from the late Eocene28 millimeters in diameter, triple that of most flower combinations”, the authors of the paper summarized.

Amber is a material that allows for the careful preservation of fossilized bird parts, even over millions of years. However, it is not so common to find floral combinations; Very little, this size. 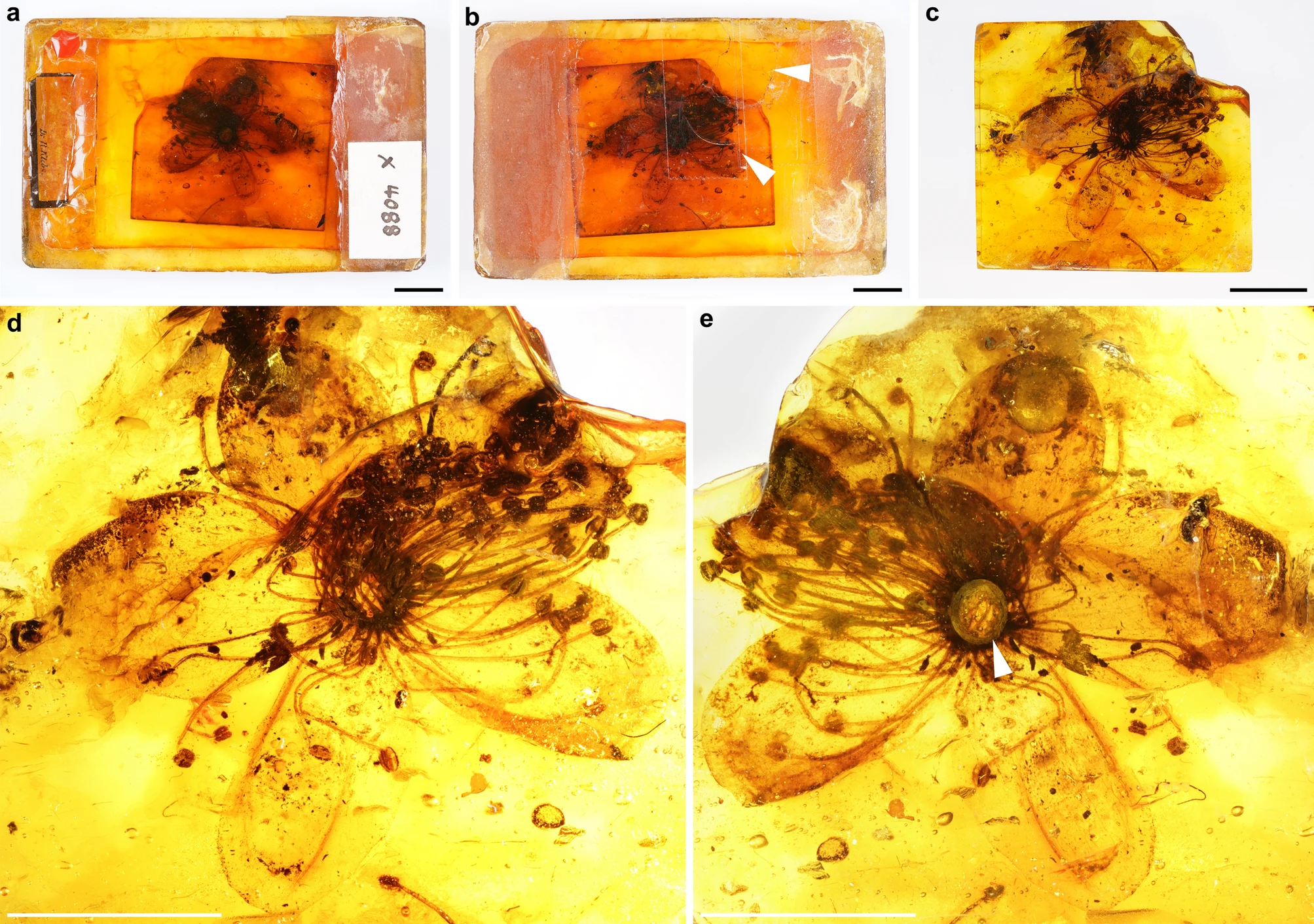 Thanks to advances in technology, scientists have been able to obtain clearer and more detailed images of flowers (Nature Magazine).

This fossil flower was the first to be identified 1872 what Symblokos Kowalewski But recently Eva-Maria Sadowski – From the Natural History Museum Berlin– and his colleague Christa-Charlotte Hoffman – From the University’s Institute of Paleontology Vienna– their analysis resumed with the support of more modern technologies.

This allowed it to spread Clear images In it the flower can be seen complete with its five petals. Also, the study has detailed statistics of its fibers.

comes from the sample Late EoceneSo it’s an in-between age 38 and 33.9 million years.

Described more than 150 years ago, this floral fossil is encrusted with amber from the Baltic forests of northern Europe and comes from an ancient flowering evergreen plant. However, the fossil has never been fully evaluated. 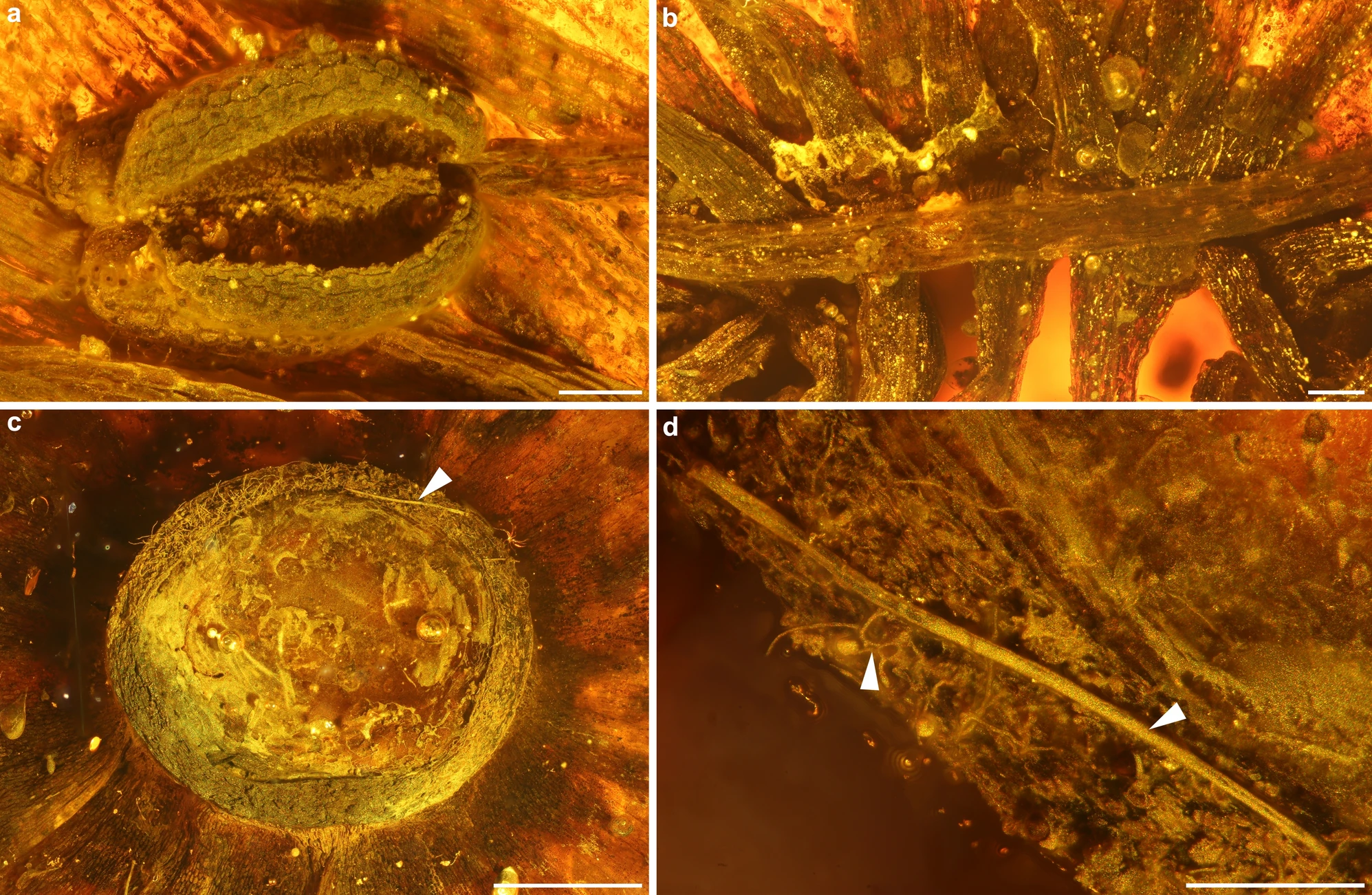 Detailed analysis of its filaments and its anthers suggested that the specimen was from the late Eocene (Nature magazine).

Only from 1–3% of all inclusions in late Eocene Baltic amber are of botanical originResearch adds.

This First record of Symploaceae from Baltic amber and supports the association of its flora with the evergreen broadleaf and mixed mesophytic forests of present-day East and Southeast Asia.

In this new study, scientists extracted Pollen Pollen of the floral accession and their study suggested that the flower is closely related to Asian species. Symplogos.

That is why a new composition and classification for the flower was proposed, which is now changed to “Symplogos kowaleski”. 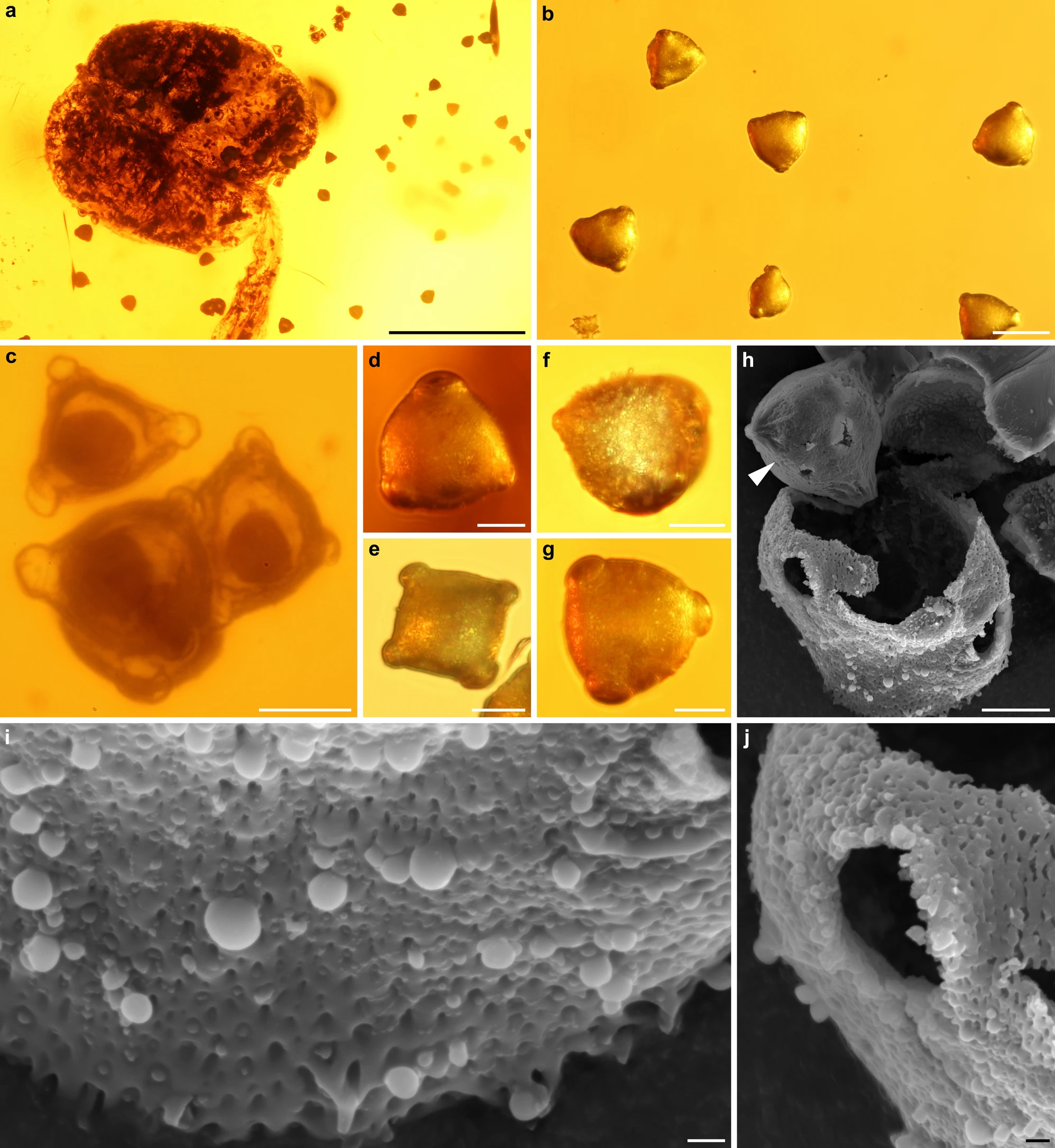 From this study, a taxonomy for the flower was proposed: “Symplogos kowaleski” (Nature Magazine)

“The flower and pollen morphology of the amber accession is sufficient indication to justify its assignment to the subgenus Symplocos with the new combination Symplocos kowalewskii,” the scientists wrote in the paper, although they noted that “future studies should clearly document” the relationship between the family’s extinct and modern lineages of S.

The Rare size One reason is that this model—most are no more than 10 millimeters in diameter Large discharge of resin According to the investigation, Poo will be covered. Thanks to that, it was achieved that organisms did not grow on the flower or cause damage to it.

With the James Webb Telescope, NASA confirmed the existence of an unknown planet
Which protein can reveal Alzheimer’s disease ten years before symptoms appear?
The rise in ocean temperatures was another record high in the past year and has put ecosystems at risk
See also  Miguel Cephalos resigned amid talks to end the strike
Prev post What time does the Miss Universe pageant start? Where to look
Next post Andres Vacca beats Pyojo Herrera to contest the half-time test