These are the attributes that make us more attractive, according to science

Physical attraction plays a fundamental role in the process of “falling in love”, followed by attraction to the other’s personality. However, there are certain attributes that science has been able to explain that would be fundamental in this.

This can be subjective for some people, but the truth is that there are some patterns that many share when looking at someone.

In an investigation carried out at the University of New Castle, England, it was concluded that people with certain postures were more attractive than others, after the study group looked at various photographs where the models had a slight inclination towards the side and the chin positioned forward.

The eyes are the attractive point of many people. However, it has been found that this has nothing to do with shape or color, but rather with the white part of the eye called the sclera. “The whiteness of the sclera joins other signs such as smooth skin, long shiny hair, symmetry, averageness and sexually dimorphic traits as signs of health, beauty and reproductive fitness, while redness is related to sadness and poor health ”, explains an excerpt from the research.

See also: These are the cosmetic surgeries most demanded by men 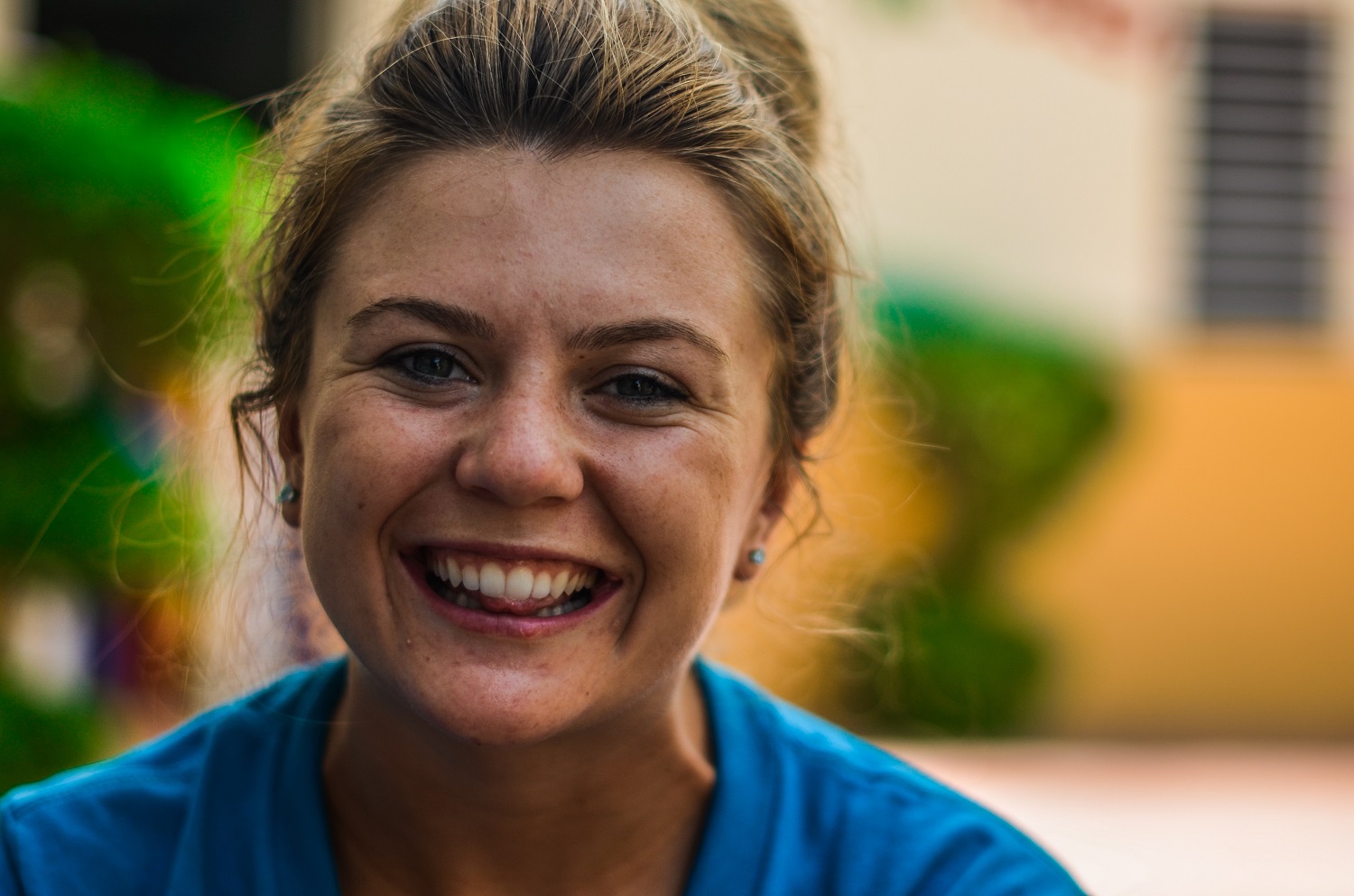 A study, published in the National Library of Medicine, found that “for women, men with interesting, serious expressions of pride are much more attractive. While men were more attracted to women who radiated happiness. Another interesting fact is that expressions of shame, such as blushing, were attractive to both sexes ”. To this can be added characteristics such as attitude, way of speaking or dressing, although it is always subject to what one person is looking for in another.

Beauty is a plus point in the process of falling in love. However, this is due to something deeper: facial symmetry.

According to a study carried out by biologists Randy Thornhill and Steven W. Gangestad and published in the journal Springer Link, it found that symmetry is related to the quality of genes for reproductive purposes.

See also: Why is yawning contagious? This says science 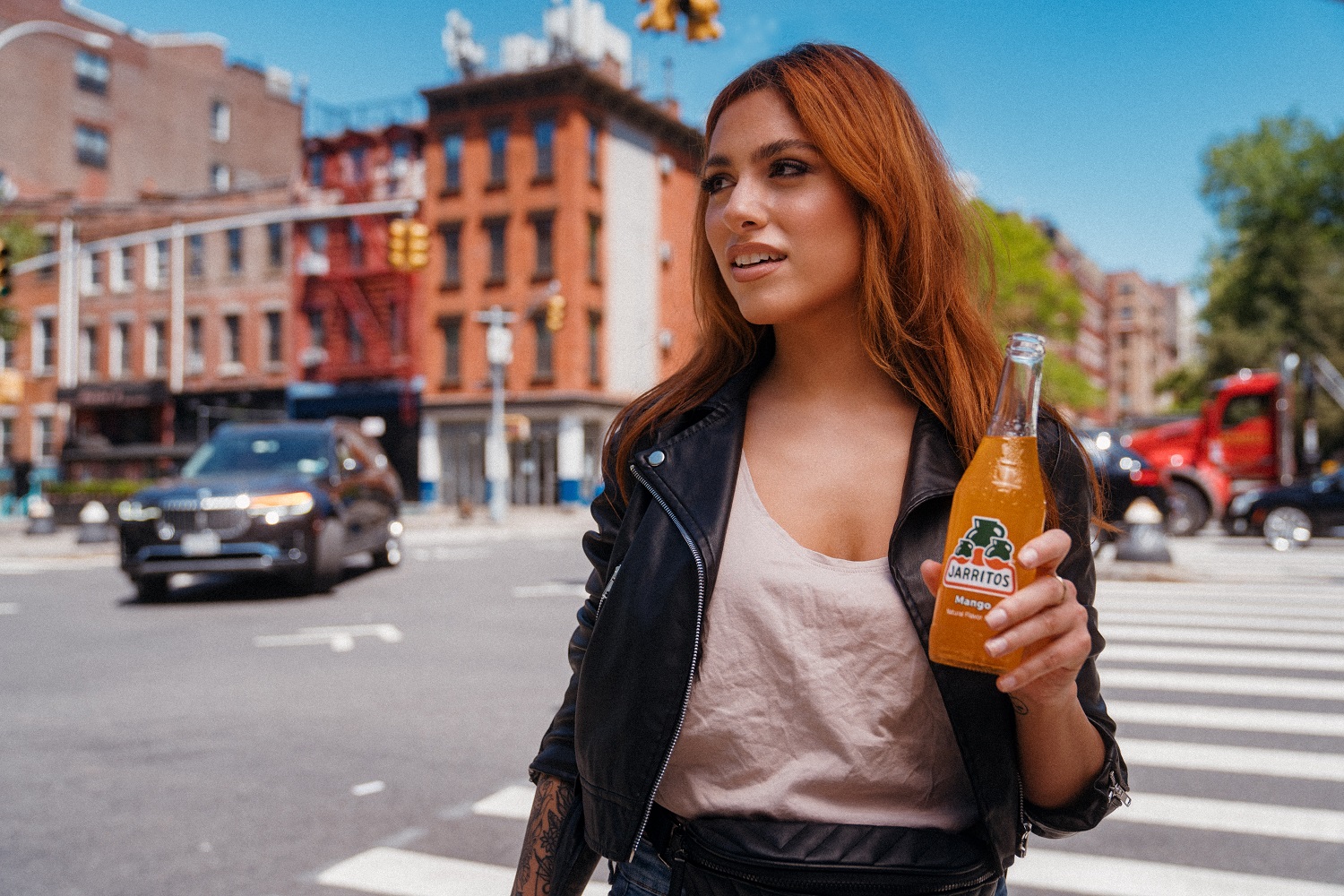 In another study carried out by scientists at the University of Dresden, Germany, he argued that histocompatibility (HLA) is responsible for this, a kind of genetic code that would be perceived through smell and that influences attraction.

Prev post Diego Lines responds to the glowing and public shout with Gua '10 '
Next post Perfect Sync: Camilo and Evaluna Montana's dance that you can't follow

WhatsApp: how to save space by pausing the download of photos and videos? | Technology