A Conflict On the practical border between Indian and Chinese forces Last Friday, several soldiers from both sides were injured in a fresh clash in 2020 that continues to sour bilateral relations, New Delhi said in a statement on Monday.

The incident took place on December 9 in the northeastern state of Arunachal Pradesh. According to official Indian Army sources, the Chinese soldiers crossed the LAC, the disputed de facto border separating the two countries..

The incursion into the Tawang sector was “reciprocated decisively by our troops, A clash that left a few minor injuries on both sides”.

The Indian Army has said Both parties “immediately left the area”. And they held a meeting of military officers to “discuss what had happened in accordance with the means of restoring peace and tranquility.” 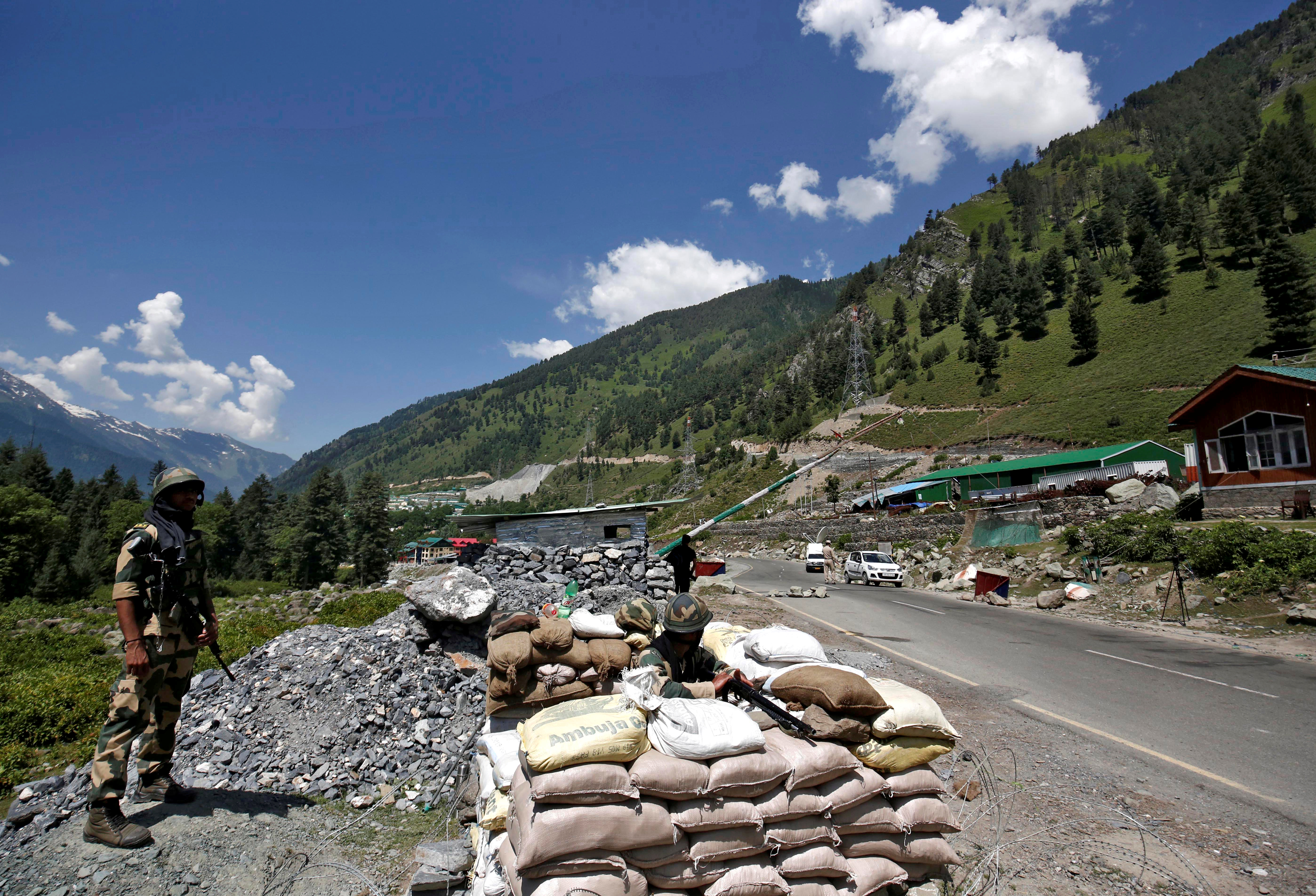 According to a source consulted by AFP, the incident “caused minor injuries to (some) staff on both sides”. Another source in the Indian Army said: At least six Indian soldiers were injured.

Relations between India and China have since deteriorated sharply Border clash in Kalwan Valley in June 2020In the Western Himalayas, the worst in 45 years among the nuclear nations, of which At least 20 Indian soldiers were killed and 76 wounded, while Beijing admitted Four people died and one was seriously injured.

Both powers responded to the conflict by sending troops to the LAC, sparking military tensions in the region before beginning to withdraw troops amid fresh military operations and allegations of violations over the territory.

New Delhi and Beijing tried to resolve the crisis through diplomatic channels.

(With information from EFE, AFP)

Taiwan assured that China was preparing a new pretext to carry out offensive maneuvers
They executed a second prisoner who participated in anti-regime protests in Iran
Prev post All thermal and hydropower plants in Ukraine have been damaged
Next post They refuse! Sivas found problems closing in on the first reinforcement requested by Paunovic