The 2021 Atlantic hurricane season began on June 1. Our colleagues at the National Oceanic and Atmospheric Administration (NOAA) predict another active season, with an above-average number of named storms. At NASA, we are developing new technologies and missions to study the formation and impact of storms, including ways of understanding the Earth as a system.

1. NASA can see storms from space.

From space, NASA can observe much more than meets the eye. Between NASA missions, NASA and NOAA have joint satellite missions to monitor storms in their natural color – what we can see with our eyes – as well as other wavelengths of light, which can help identify features that our eyes cannot see without help. For example, infrared images can show cloud temperatures and also allow us to track the movements of storms at night. 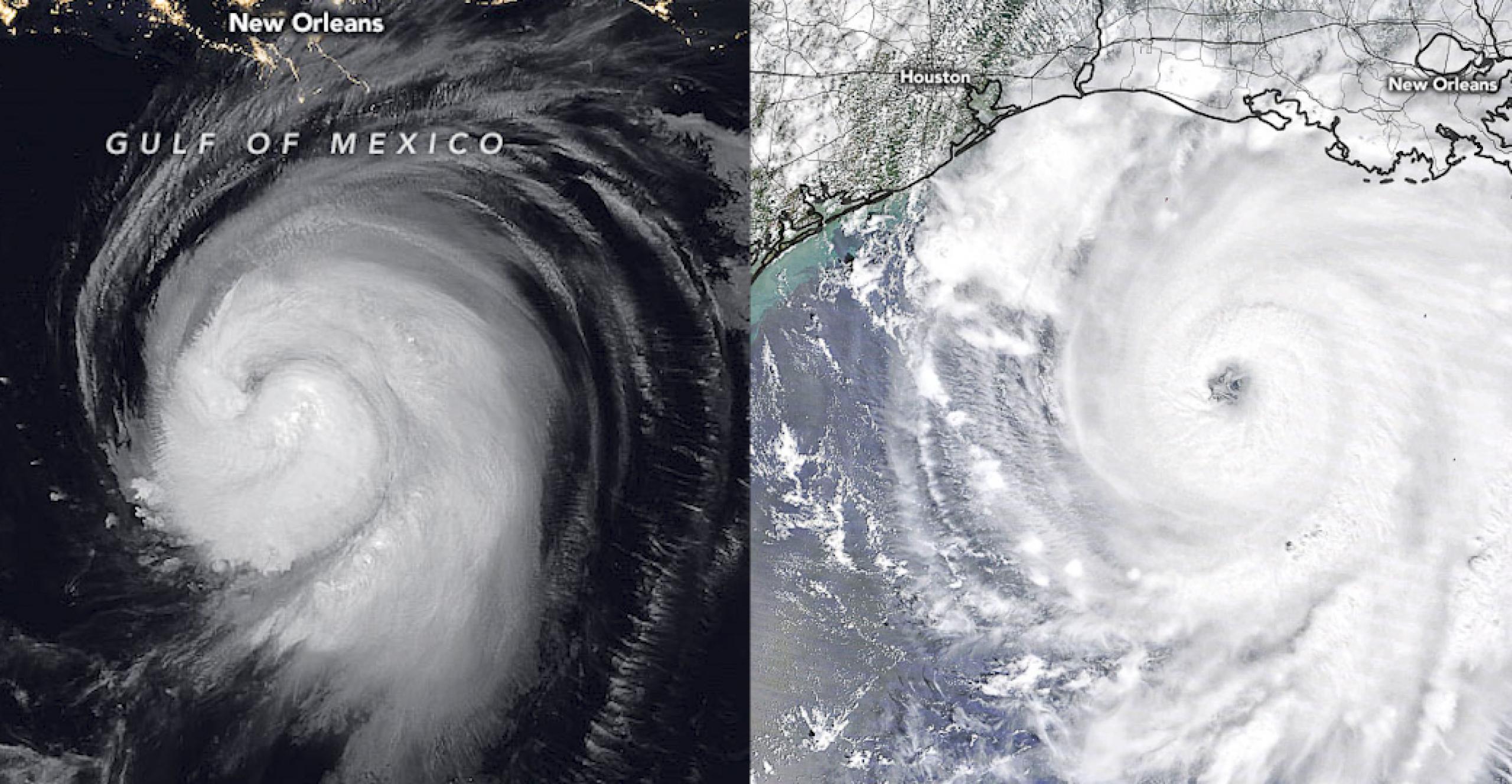 Hurricane Laura approaches the United States on August 26, 2020. On the left, Laura is seen in infrared light with the NOAA-20 satellite, which was built and launched by NASA and is operated by NOAA. On the right, Laura is seen in natural colors with NASA’s Terra satellite. Image Credit: NASA Earth Observatory

2. Satellites can see 3D inside hurricanes.

If you’ve ever had a CT scan or X-ray, you know how important three-dimensional images can be to understanding what’s going on inside. The same concept applies to hurricanes. Radar and microwave instruments on NASA’s Global Precipitation Measurement mission allow you to see through storm clouds to observe the storm’s precipitation pattern and measure the total amount of rain that falls as a result of the storm. . This information helps scientists understand how the storm may change over time and the risk of severe flooding.

3. We are investigating how climate change affects the behavior of hurricanes.

Climate change is likely causing storms to behave differently. One change is the way storms intensify: More storms are increasing in strength rapidly – a process called rapid intensification – where the speed of winds increases 56 kilometers per hour (35 miles per hour) or more in just 24 hours .

In 2020, nine storms – a record-tying number – intensified rapidly. These rapid changes in the strength of storms can mean that communities in their wake do not have time to adequately prepare. 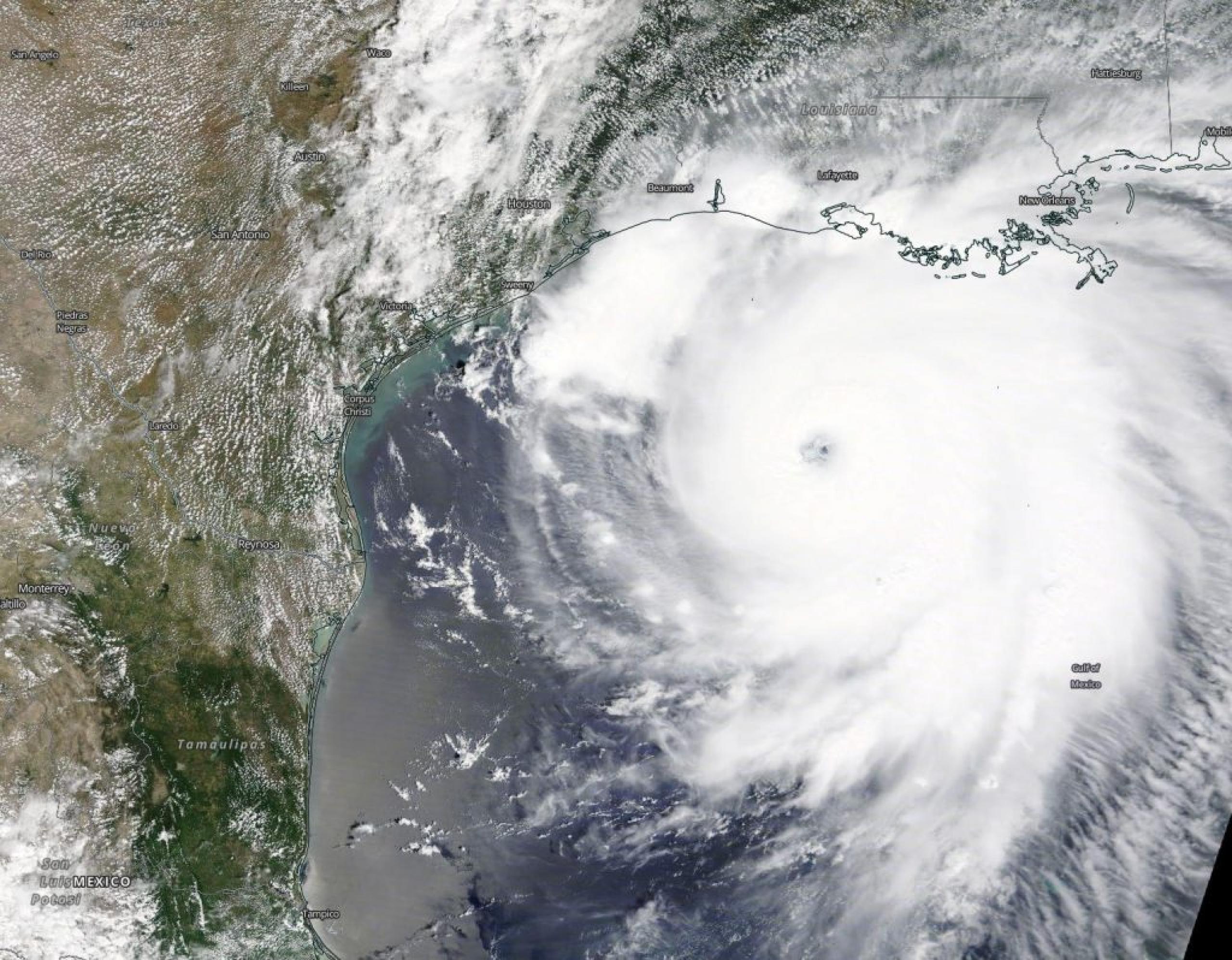 It is not just how quickly hurricanes gain strength. NASA scientists are also exploring how climate change may be causing storms to move more slowly, making them more destructive. These “stalled” storms can slow down as low as a few miles per hour, dumping destructive winds and rain into one area at a time. Hurricane Dorian, for example, stopped over Grand Bahama and left catastrophic damage in its wake. Hurricanes Harvey and Florence were also slow moving, both causing major flooding. 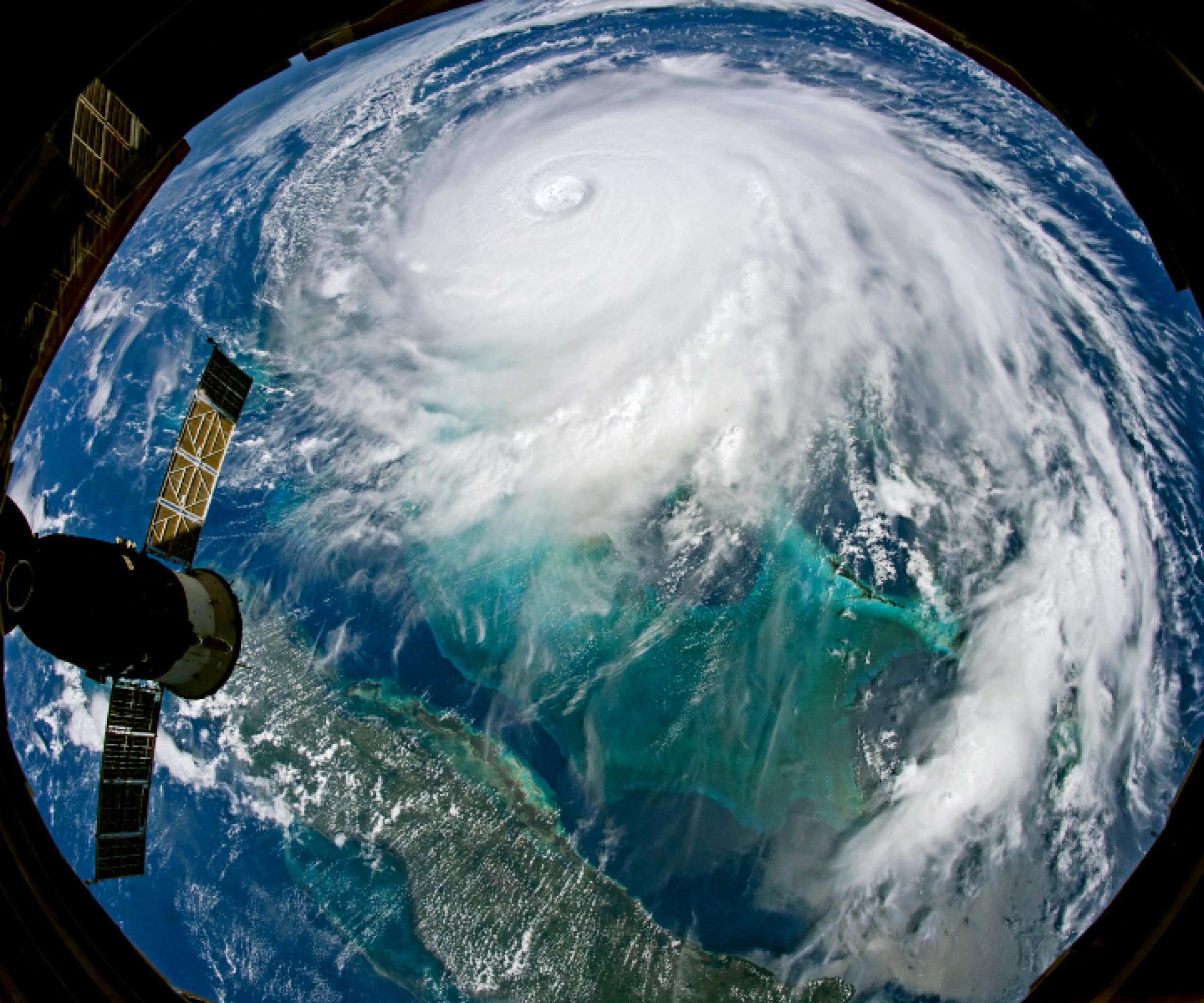 4. We can monitor the damage caused by hurricanes.

Hurricane Maria reconfigured the forests of Puerto Rico. The storm destroyed so many large trees that the total height of the island’s forests was reduced by a third. Measurements from the ground, air and space allowed the researchers to learn which trees were most susceptible to damage from the winds.

Months after Hurricane Maria, parts of Puerto Rico were still without power. Using satellite data, NASA researchers created a map of the neighborhoods that were still in the dark and analyzed the demographics and physical attributes of the areas with the longest waiting periods for electric service.

5. We help communities prepare for storms and respond to their aftermath.

The data that NASA collects is available to the public free of charge. NASA also partners with other federal agencies, such as the Federal Emergency Management Agency (FEMA), and with regional and local governments to help prepare for and understand the impact of disasters such as the hurricanes

In 2020, NASA’s Disaster Program provided data to groups in Alabama, Louisiana, and Central America to identify regions significantly affected by hurricanes. This helps identify vulnerable communities and make informed decisions about where to send resources. 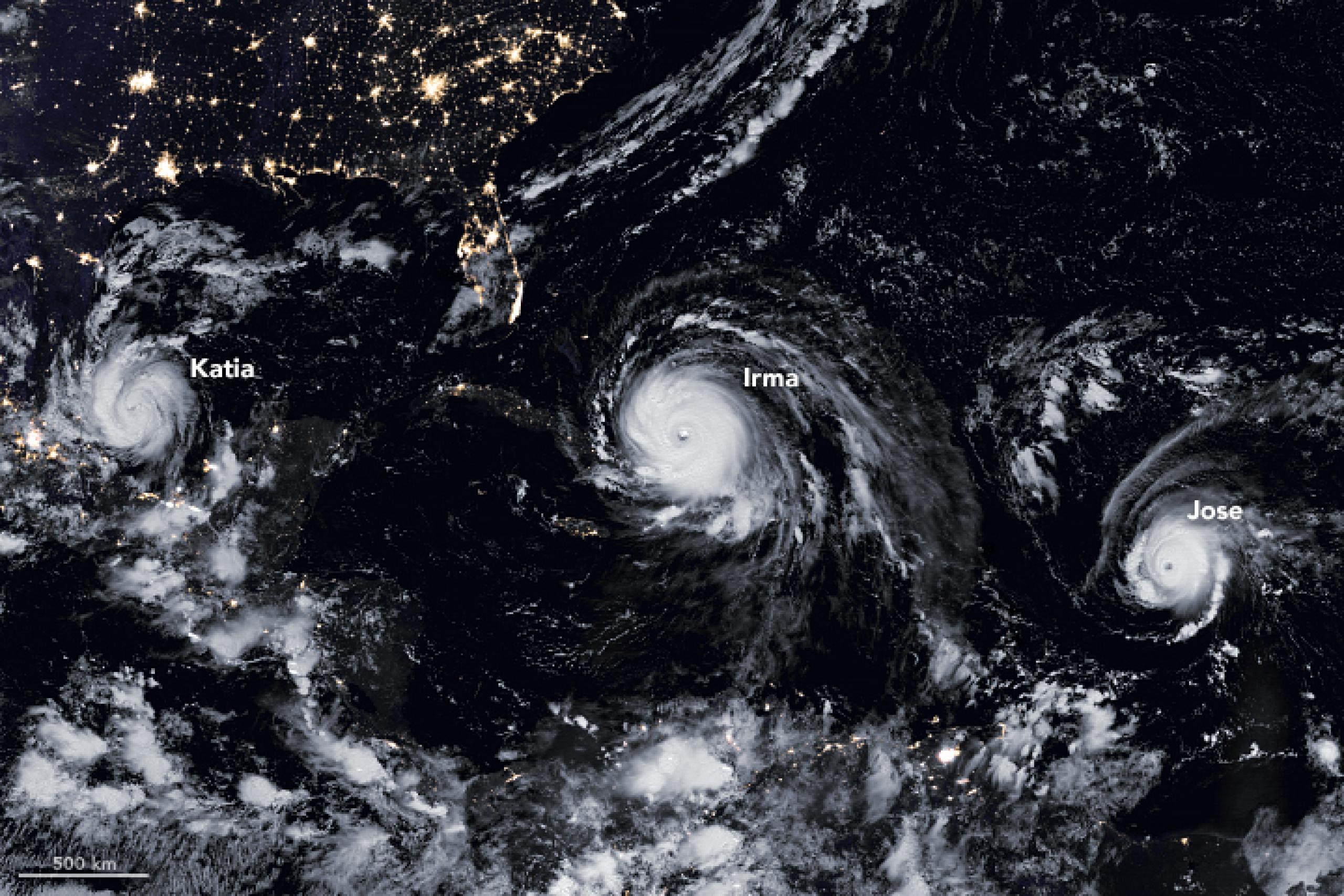 READ  US and China, friends in space? Weeks ago they talked about their missions to Mars - El Financiero

Working together with partners from NOAA, FEMA and elsewhere, NASA stands ready to help communities weather another year of storms.

Prev post Uruguay vs Paraguay: Qatar 2022 - International Football - Sports as a result of qualifying
Next post Alfredo attacks Adam Rocio Bangles and tells her everything!