In photos: This is how the Day of the Dead parade lived in CDMX

The 2022 Dead Parade managed to bring together hundreds of thousands of people to celebrate the richness of Mexican culture. (Photo: Baruc Mayen/Infobae Mexico)

The Day of the Dead ParadeOne of the most anticipated events in Mexico City this 2022, is delightful More than a million This Saturday, October 29 people.

A total of 12 model cars, five commemorative balloons, 300 musicians and entertainers and 688 volunteers flooded the streets of the Mexican capital with color, emotion and joy, from the Puerta de los Leones in Chapultepec to the Zócalo in CDMX.

Along the 8.7 kilometer route, the whole family enjoyed a show filled with music, dance and whimsical moments that would bring more than one smile. 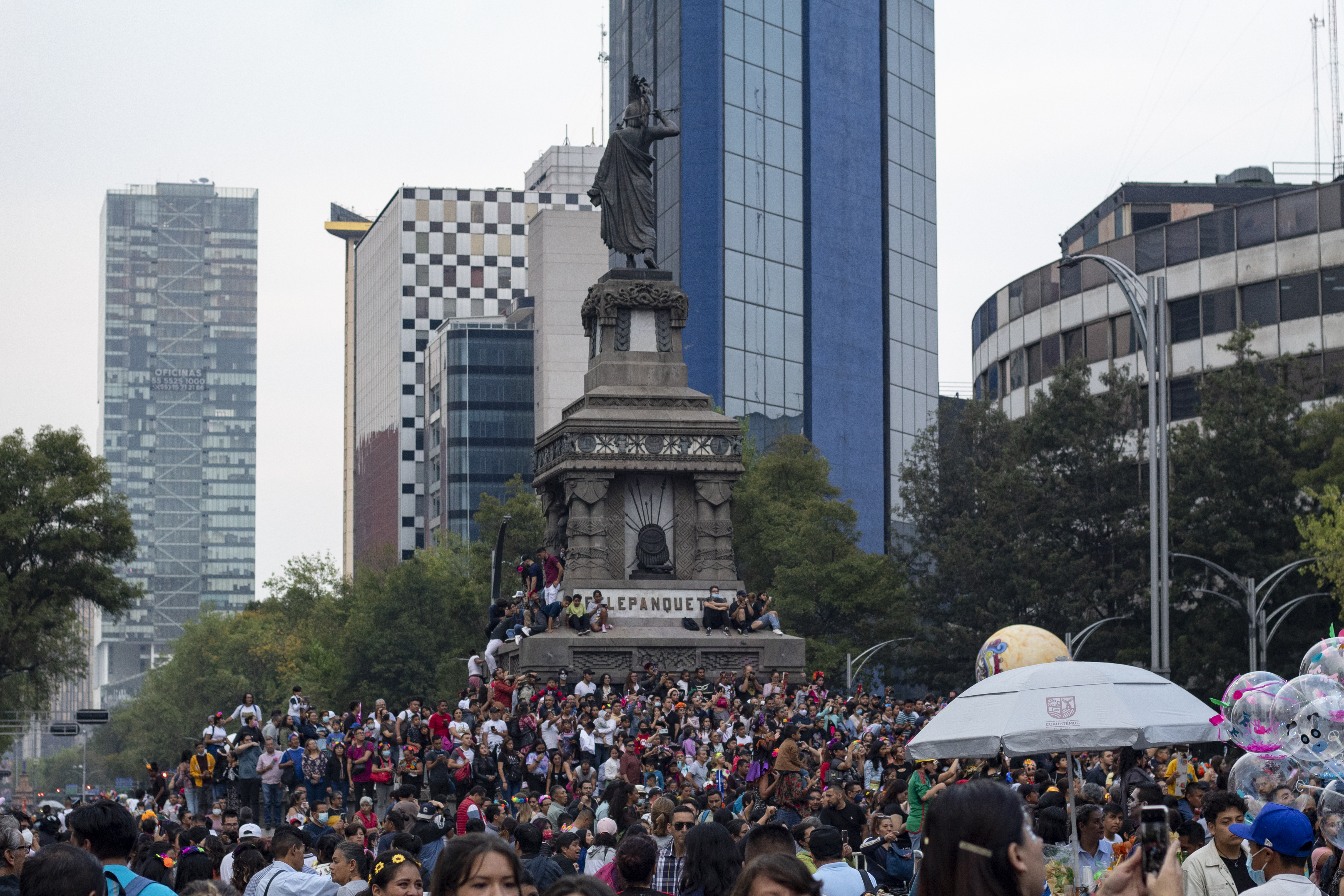 People looked for a way to get the best place to enjoy the event. (Photo: Baruc Mayen/Infobae Mexico)

At different points along the route, participants used the CDMX infrastructure for better viewing The Big Day of the Dead ParadeOccurred at Cuauhtémoc’s monument, as well as at stops at Metrobús Hamburgo, Reforma and Glorieta de Colón stations on line 7. 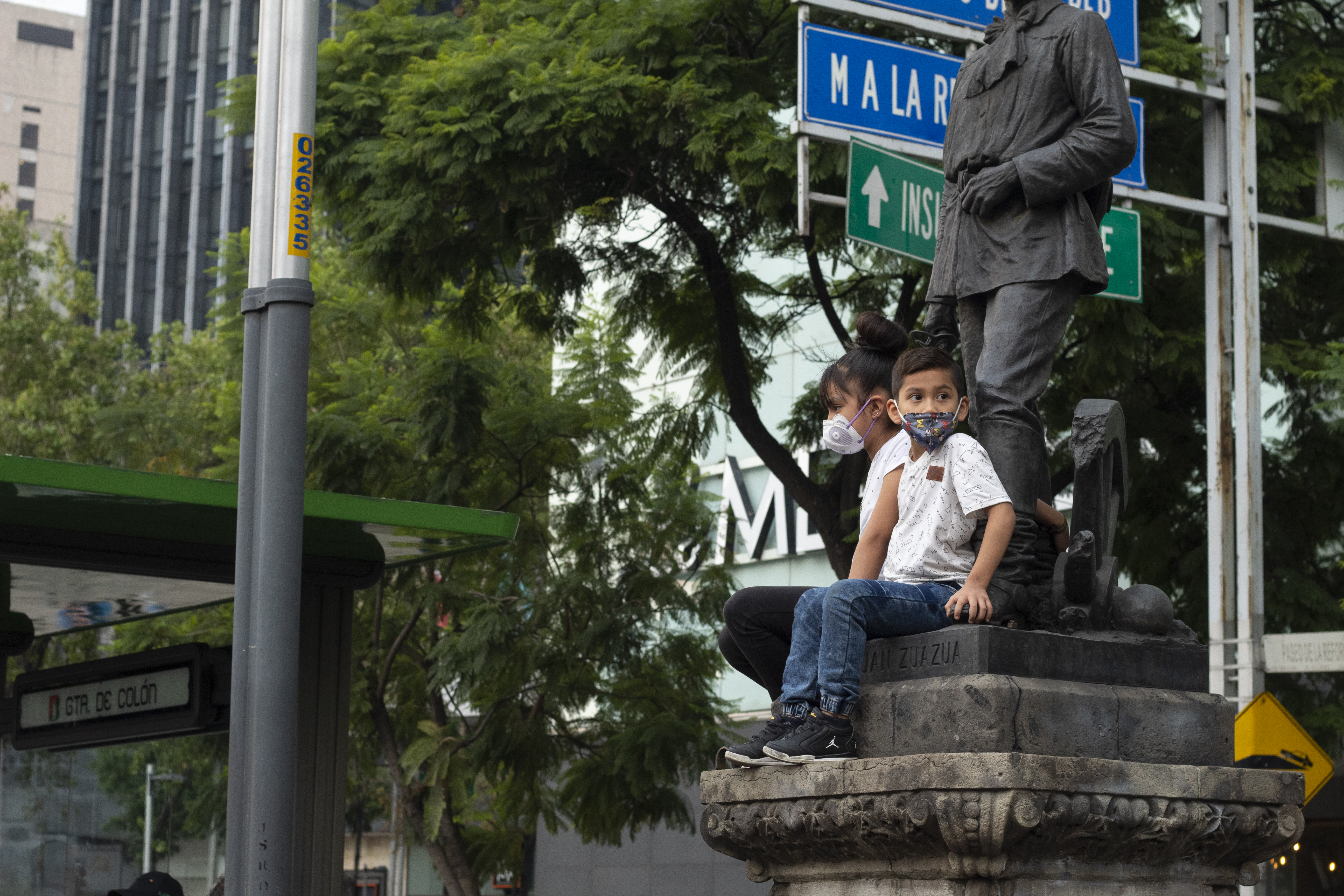 Families were organized to ensure their children had the best possible vision. (Photo: Baruc Mayen/Infobae Mexico 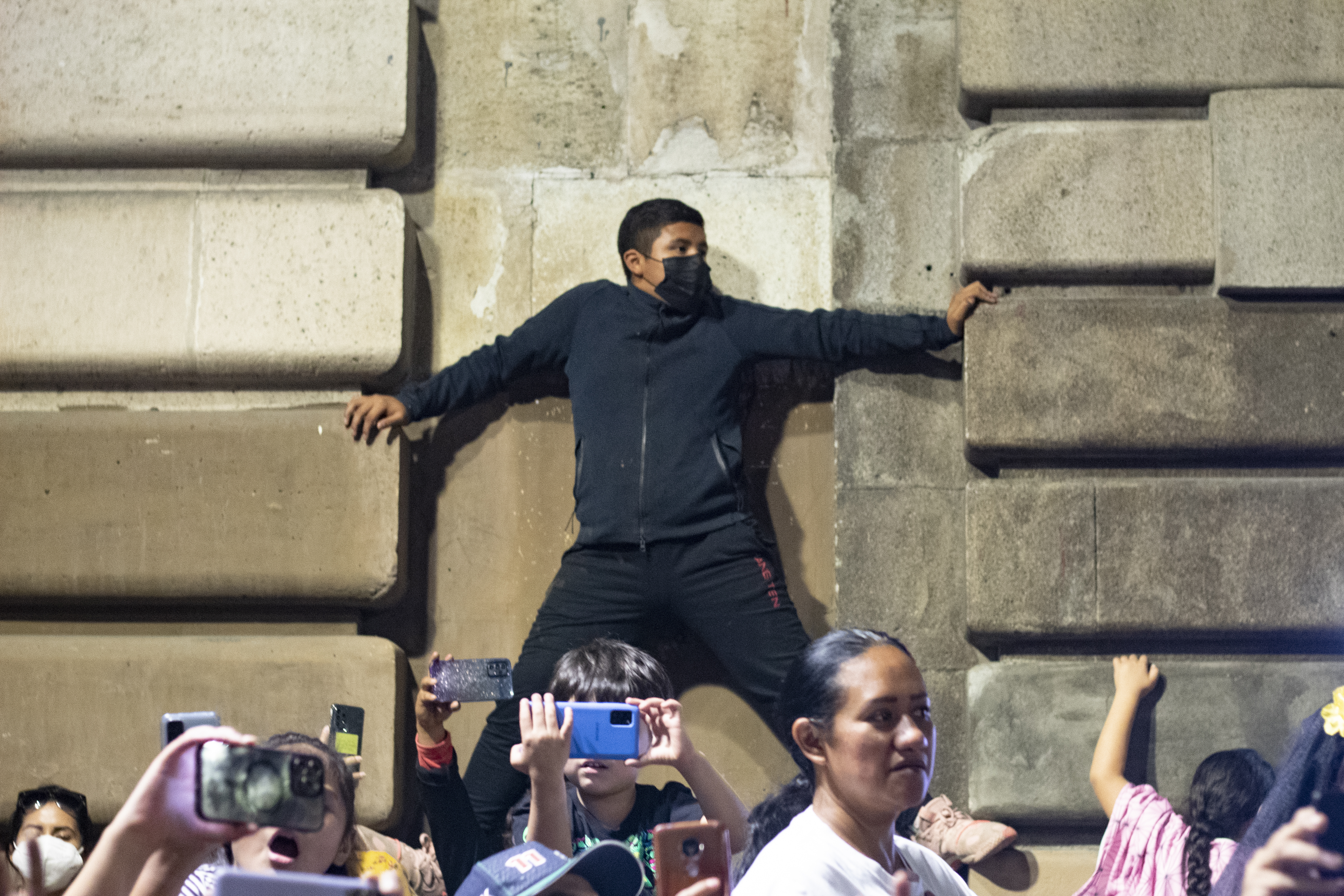 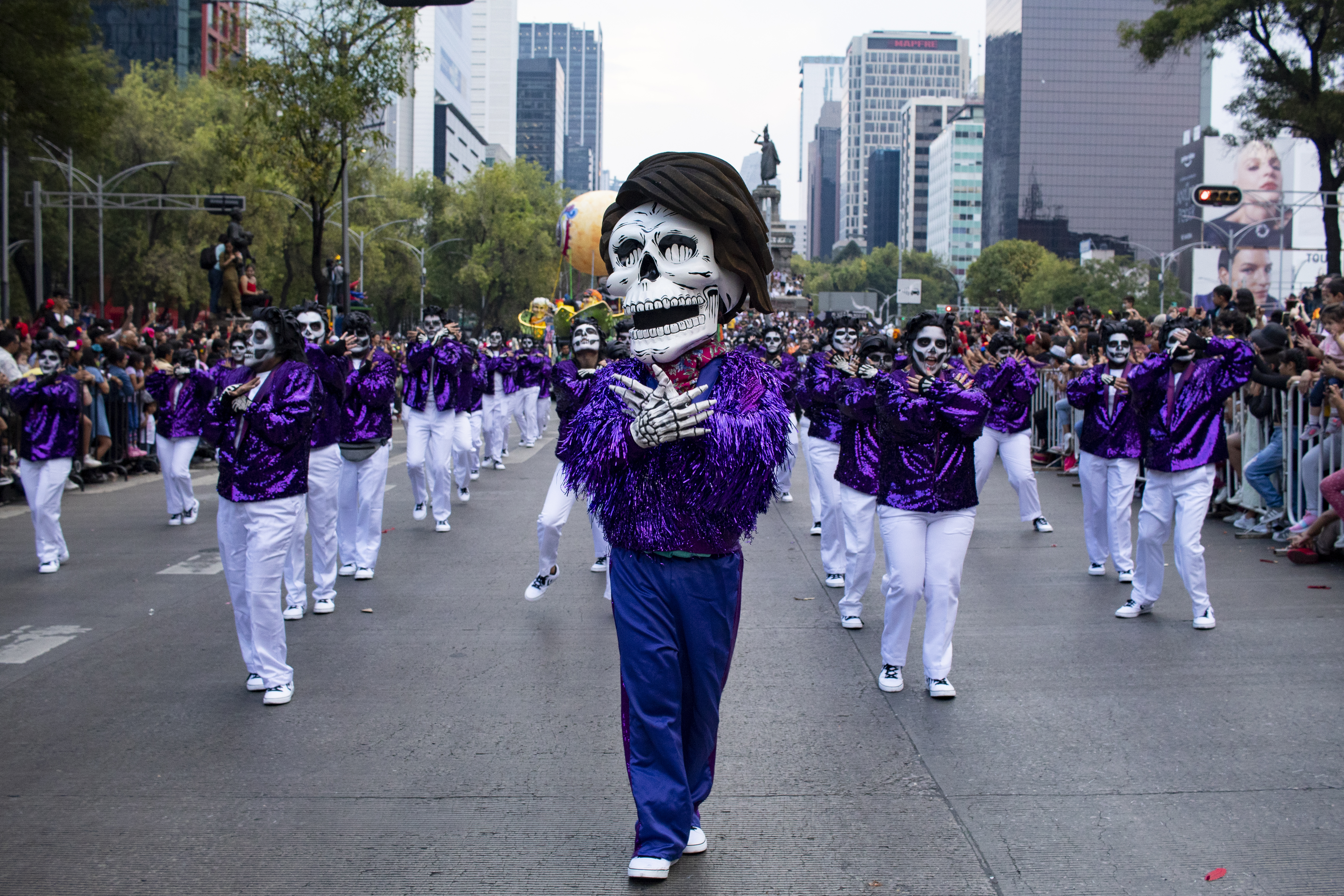 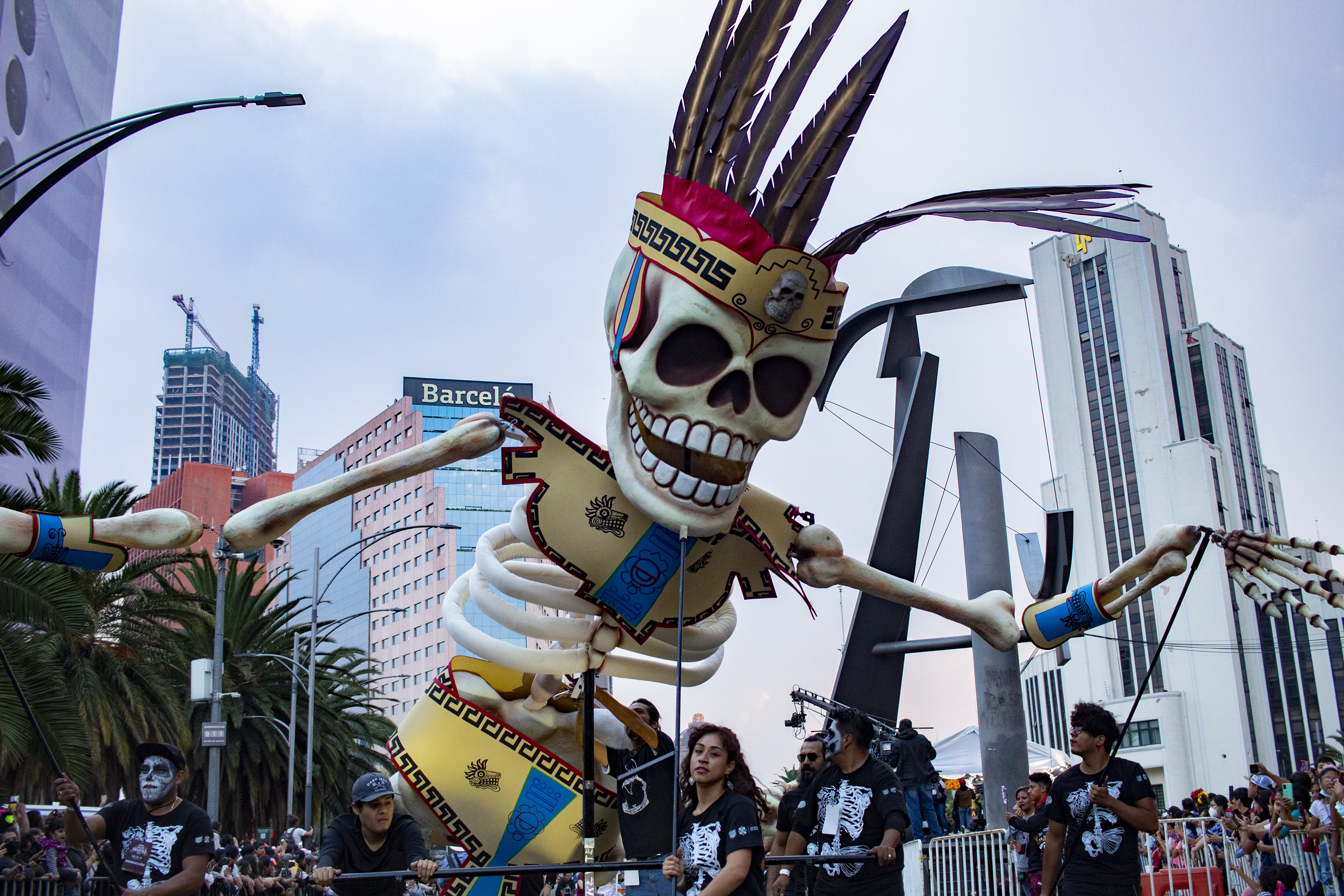 Impressive figures and figurative cars dazzled children and adults alike with their size and the elements that made up their costumes. 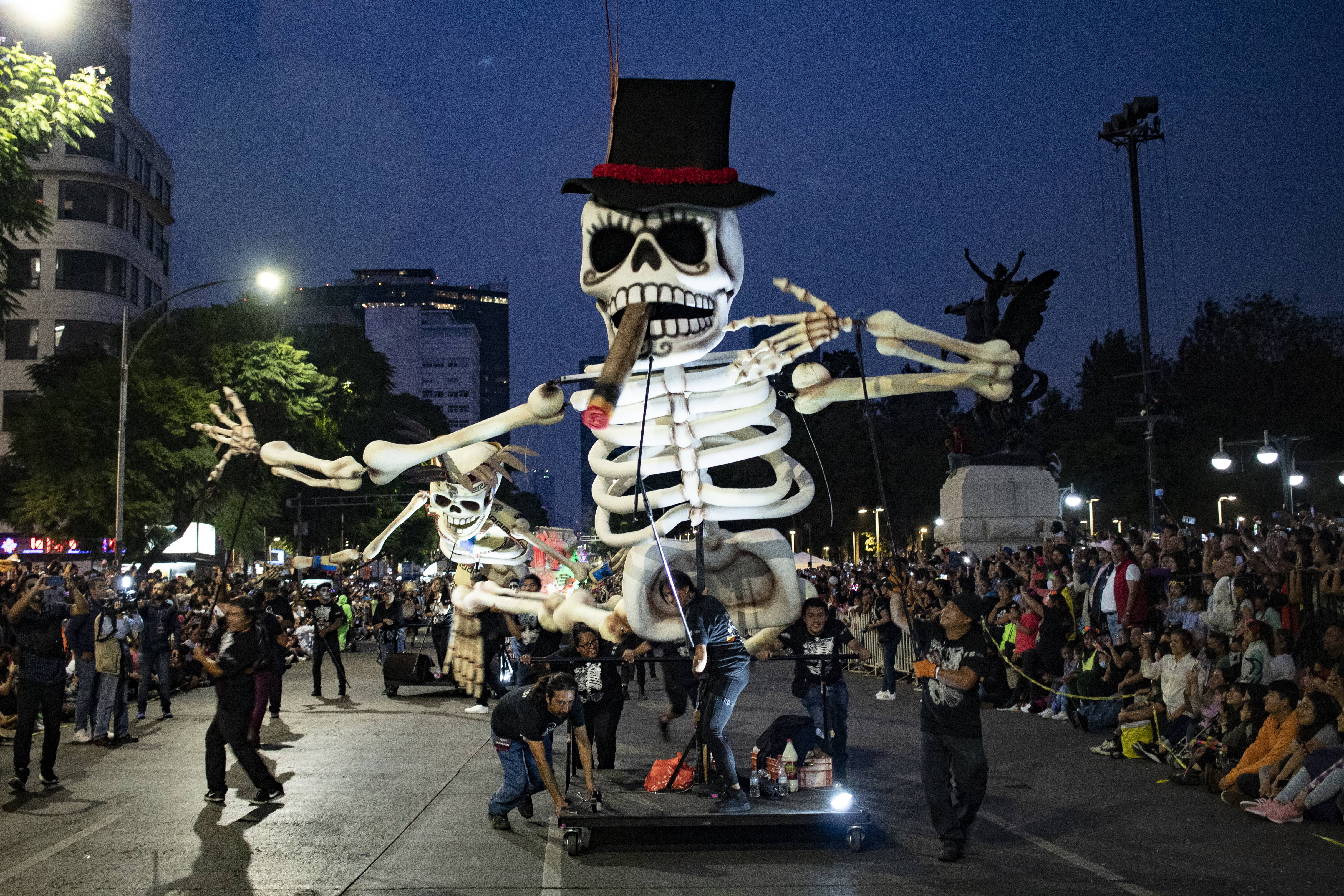 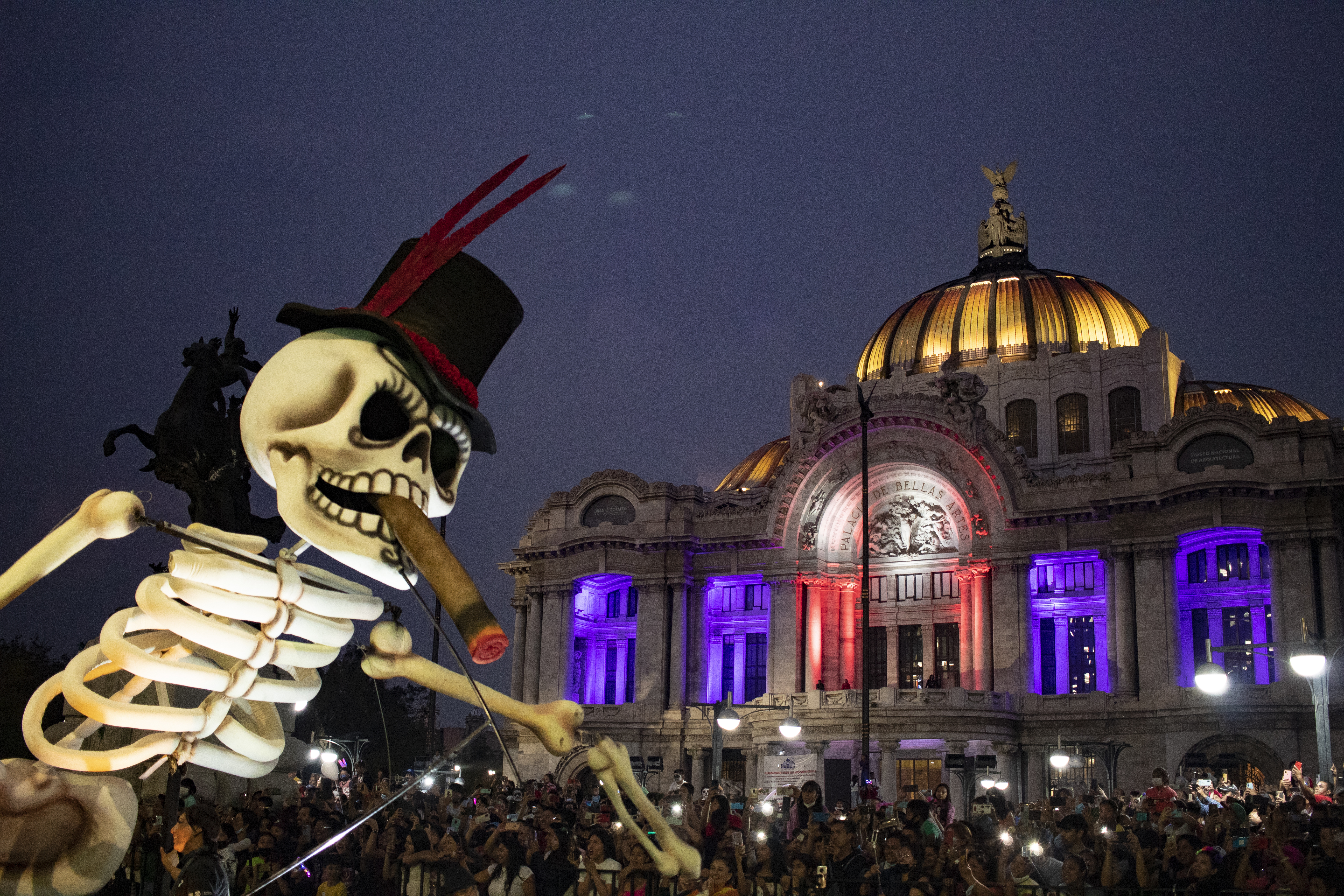 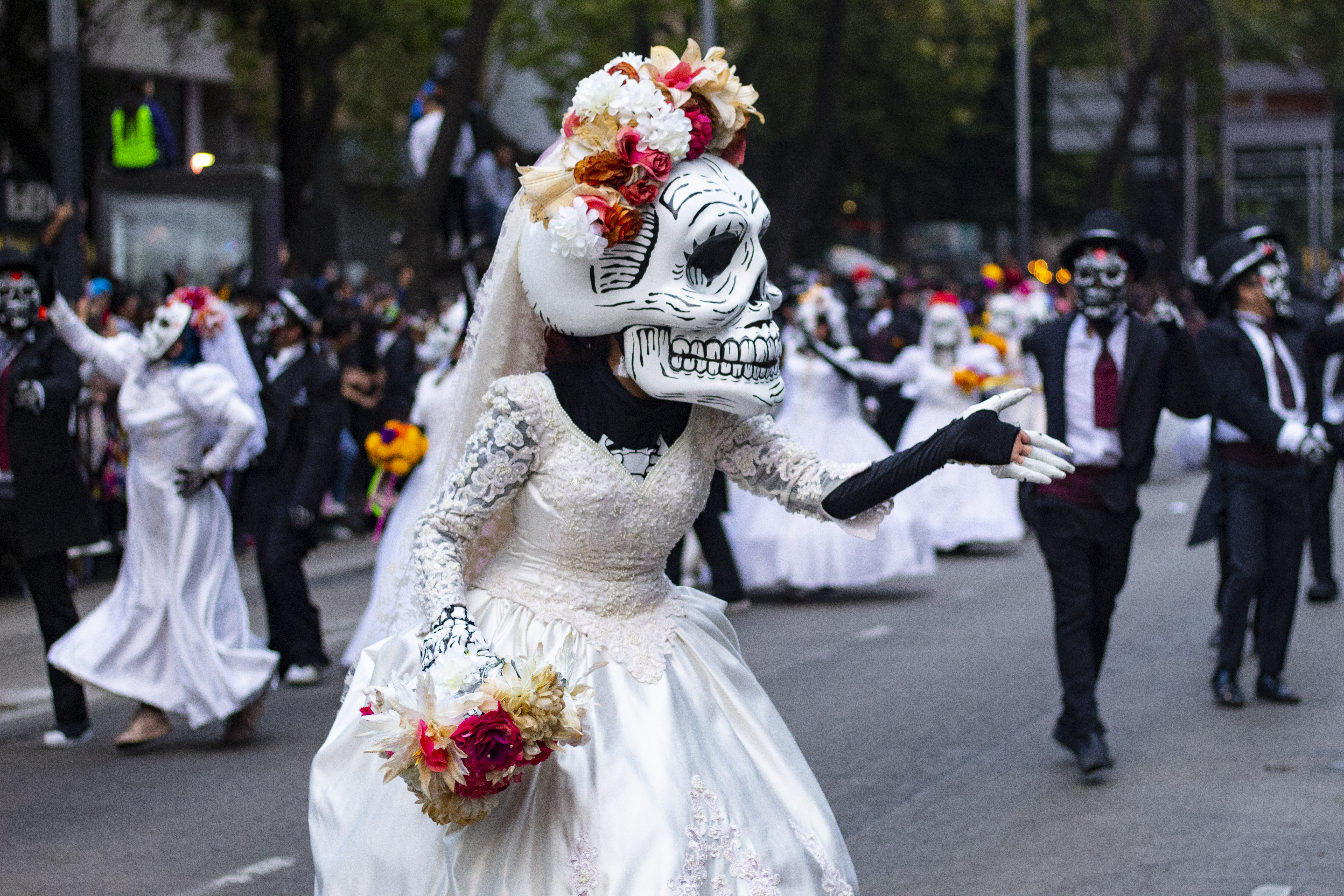 At different times, march participants approached people to encourage them to dance, raise their hands, etc Take some pictures with themThey can preserve an intimate memory of this celebration. 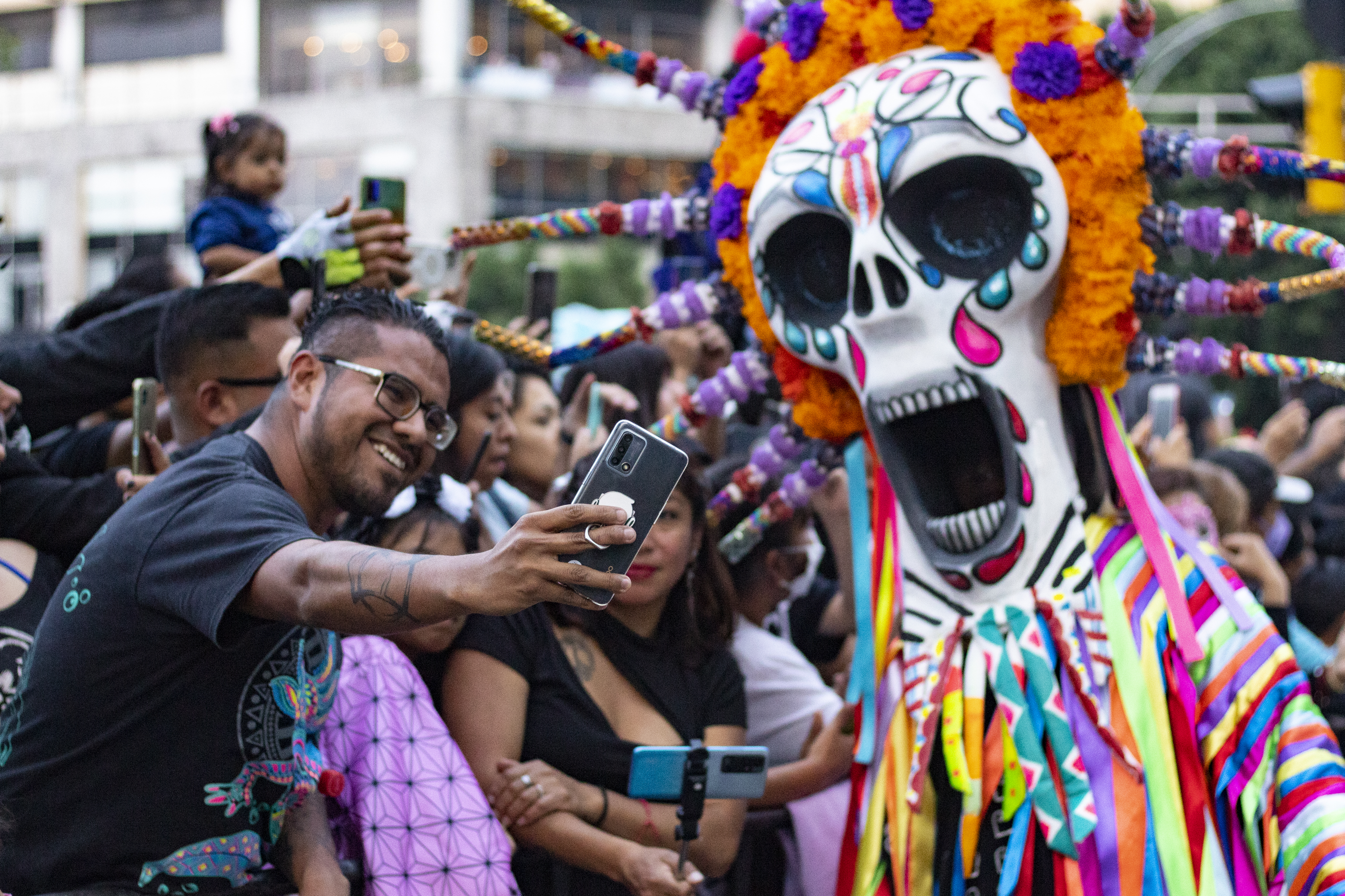 The main theme of this march is “Mexico: Navel of the Moon”, referring to the traditions of our culture. For this reason, the tour was accompanied by a story about the adventures of Luna, a direct descendant of Quetzalcoatl and responsible for opening the portal to the dead. 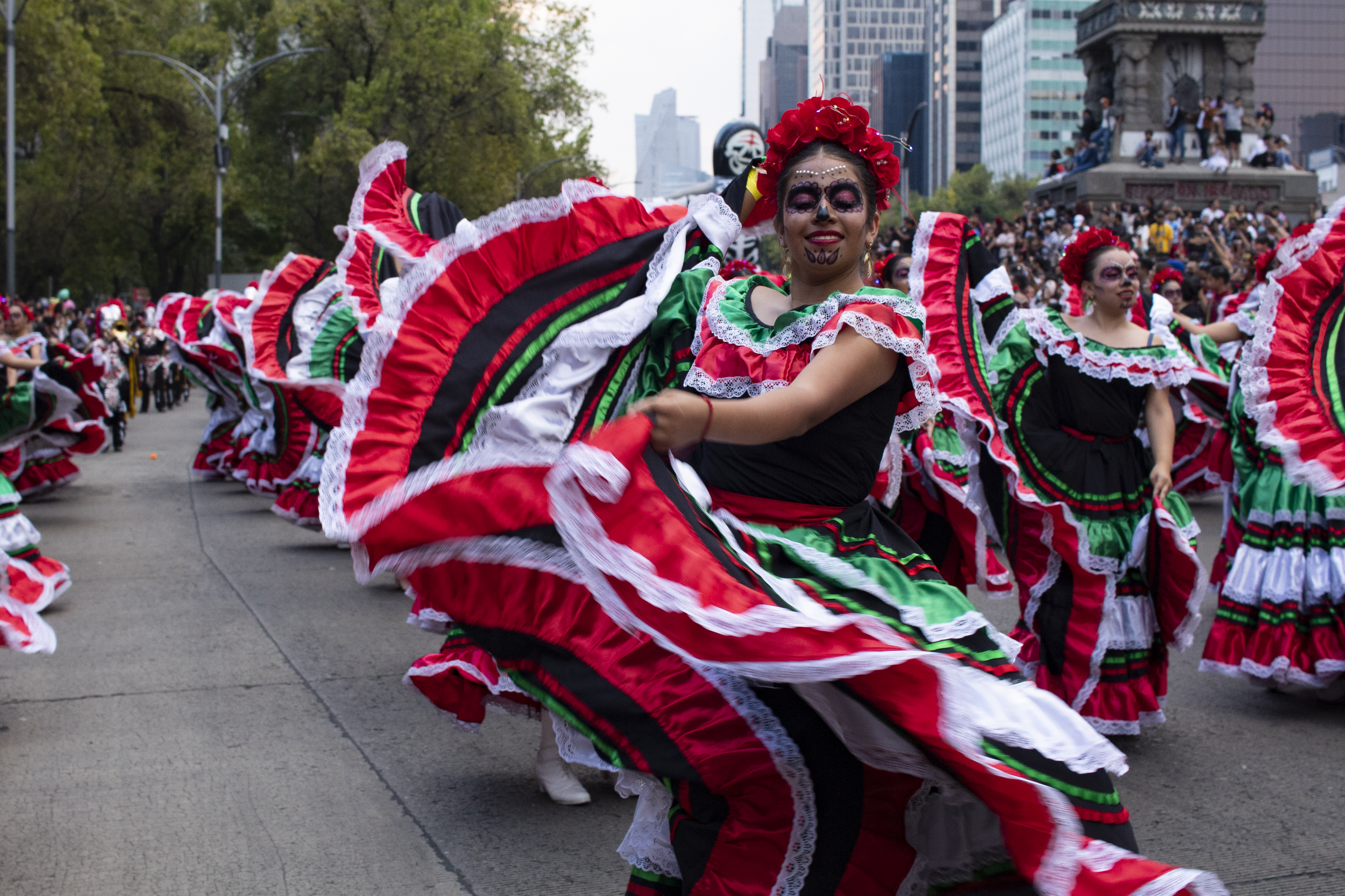 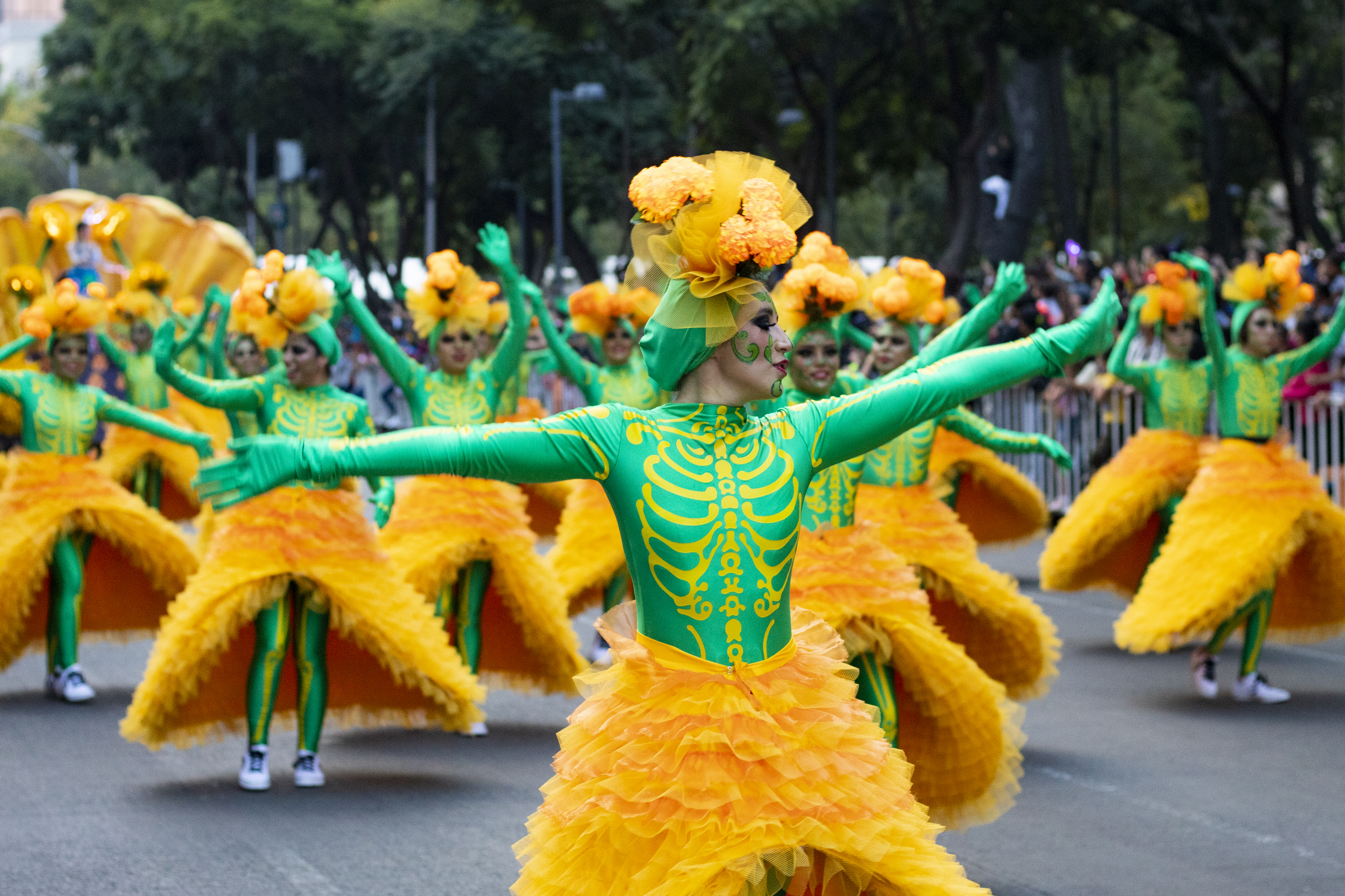 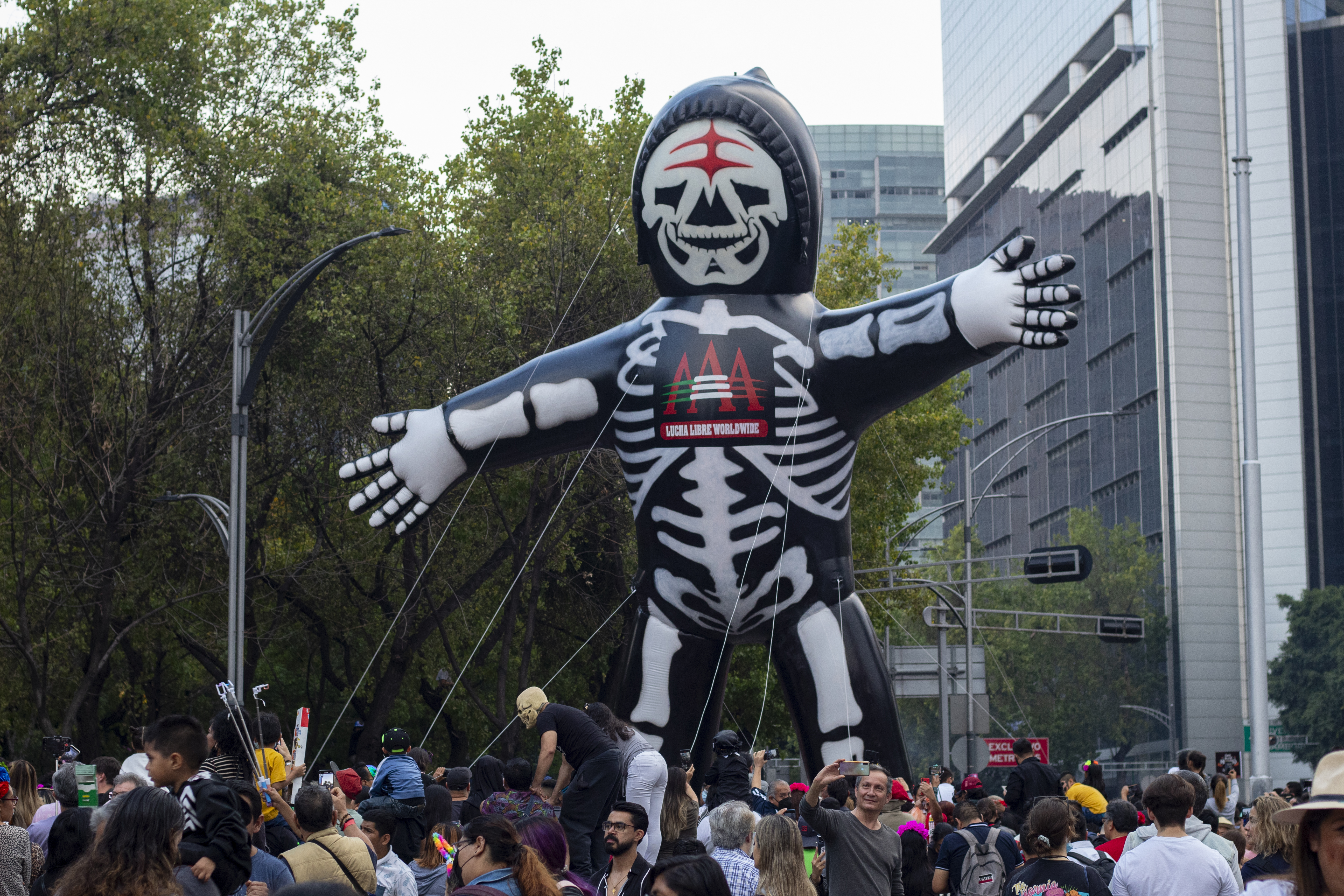 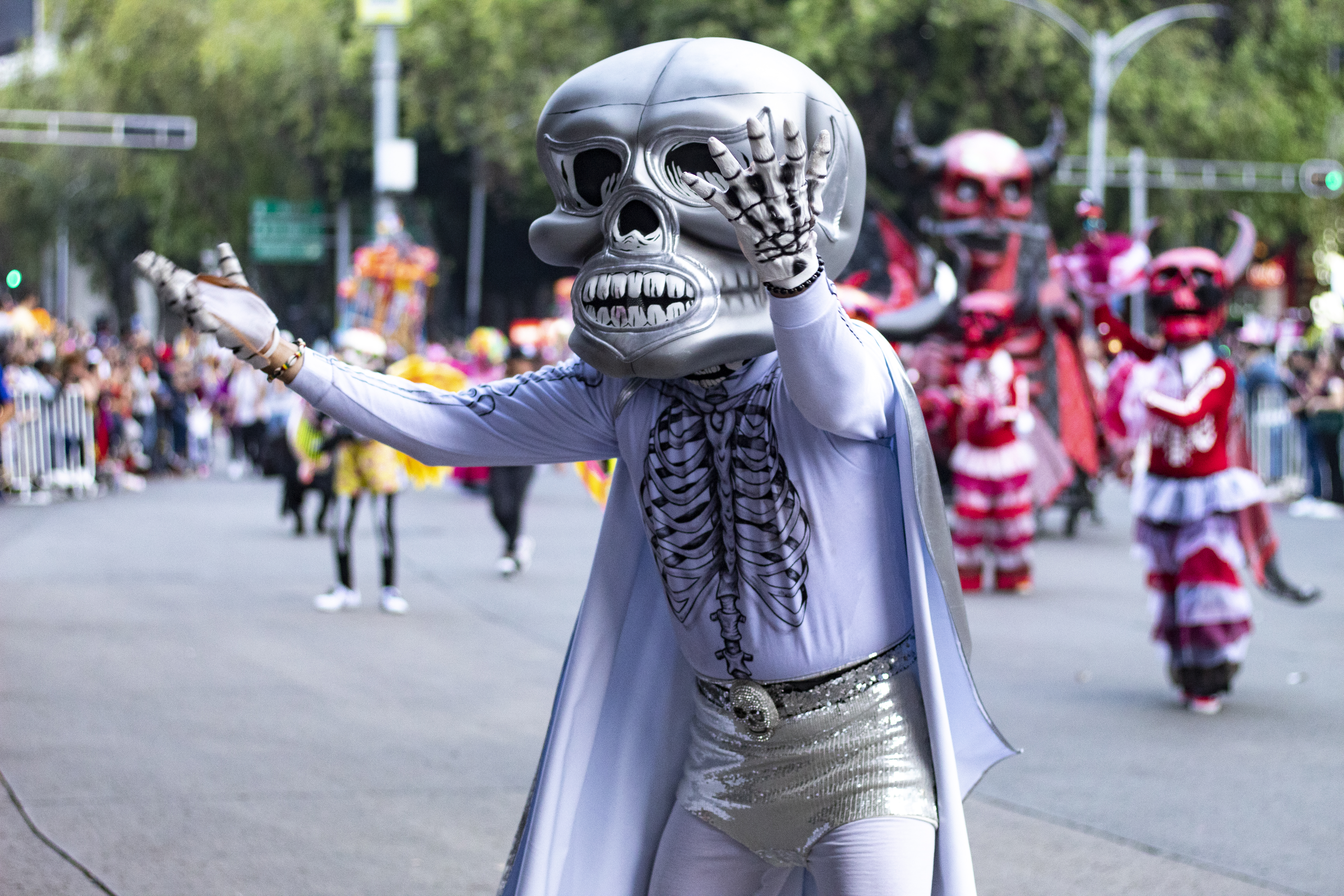 One of the most moving moments of the celebration happened unexpectedly, when a dog decided to join the musicians. Aztec Fire Marching Band.

For a few moments, the dog stood at the head of the group and stole the attention of the audience, who immediately christened him “Frulais” and chanted “Fru, Fru, Fru!” They shouted and celebrated his presence. 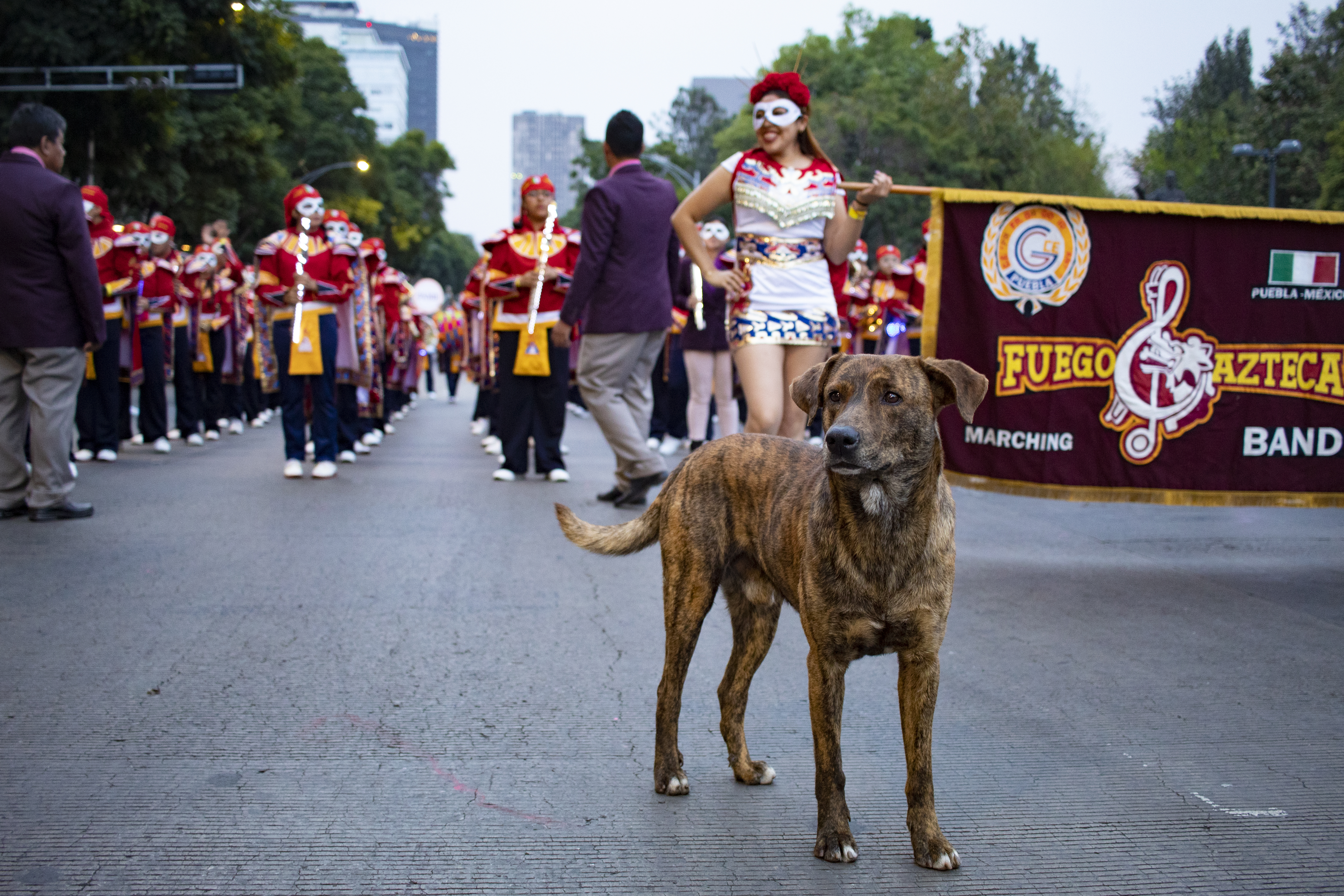 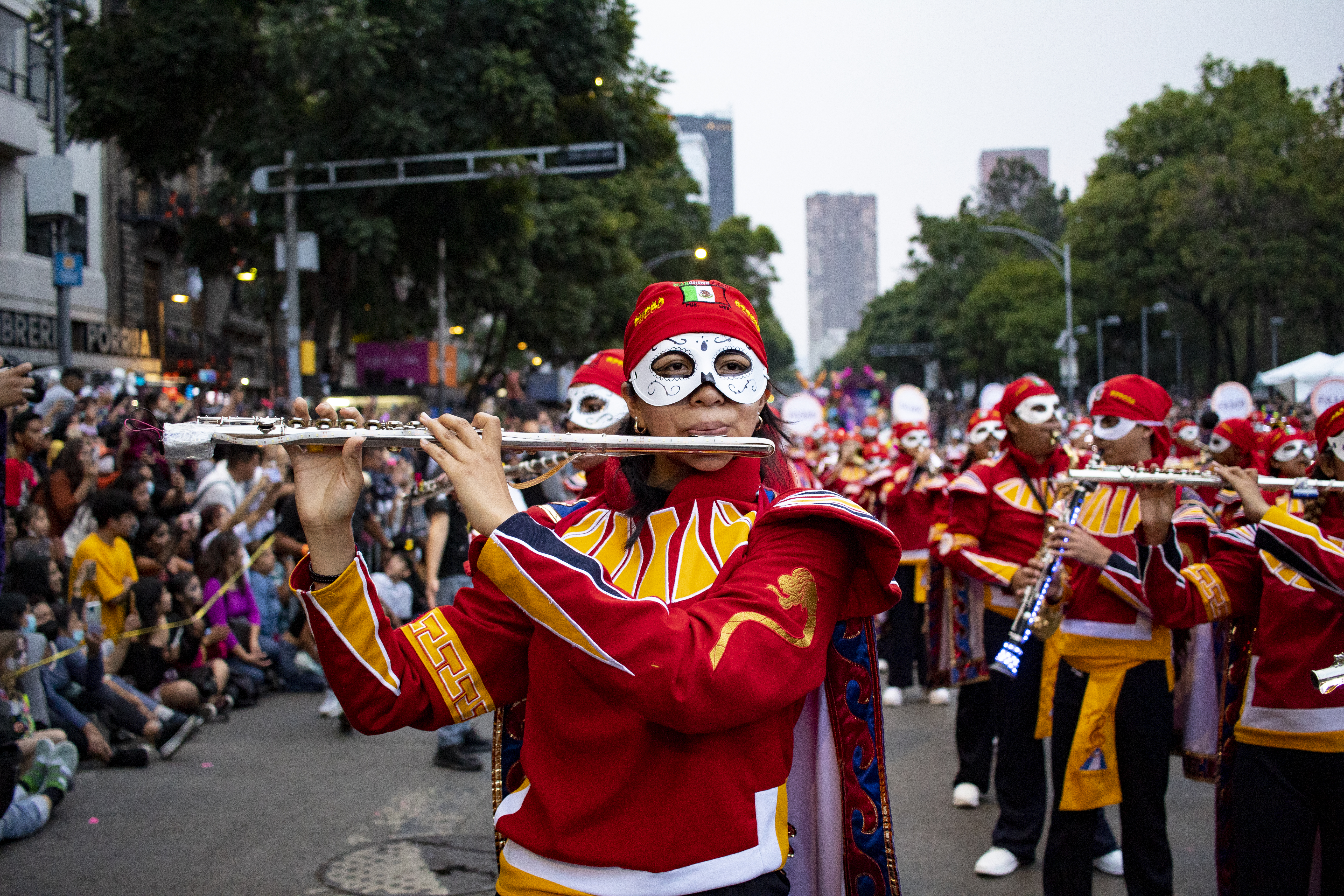 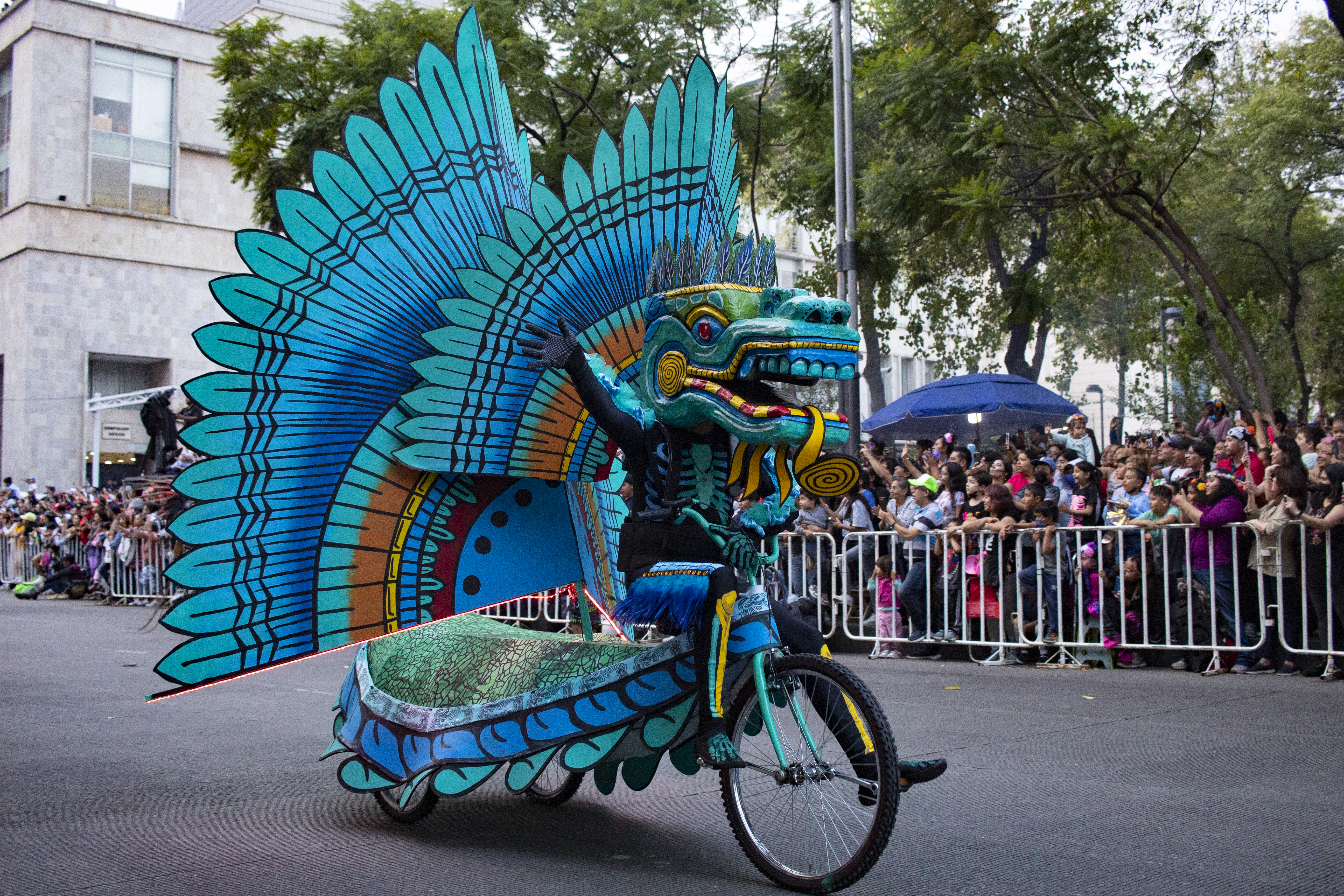 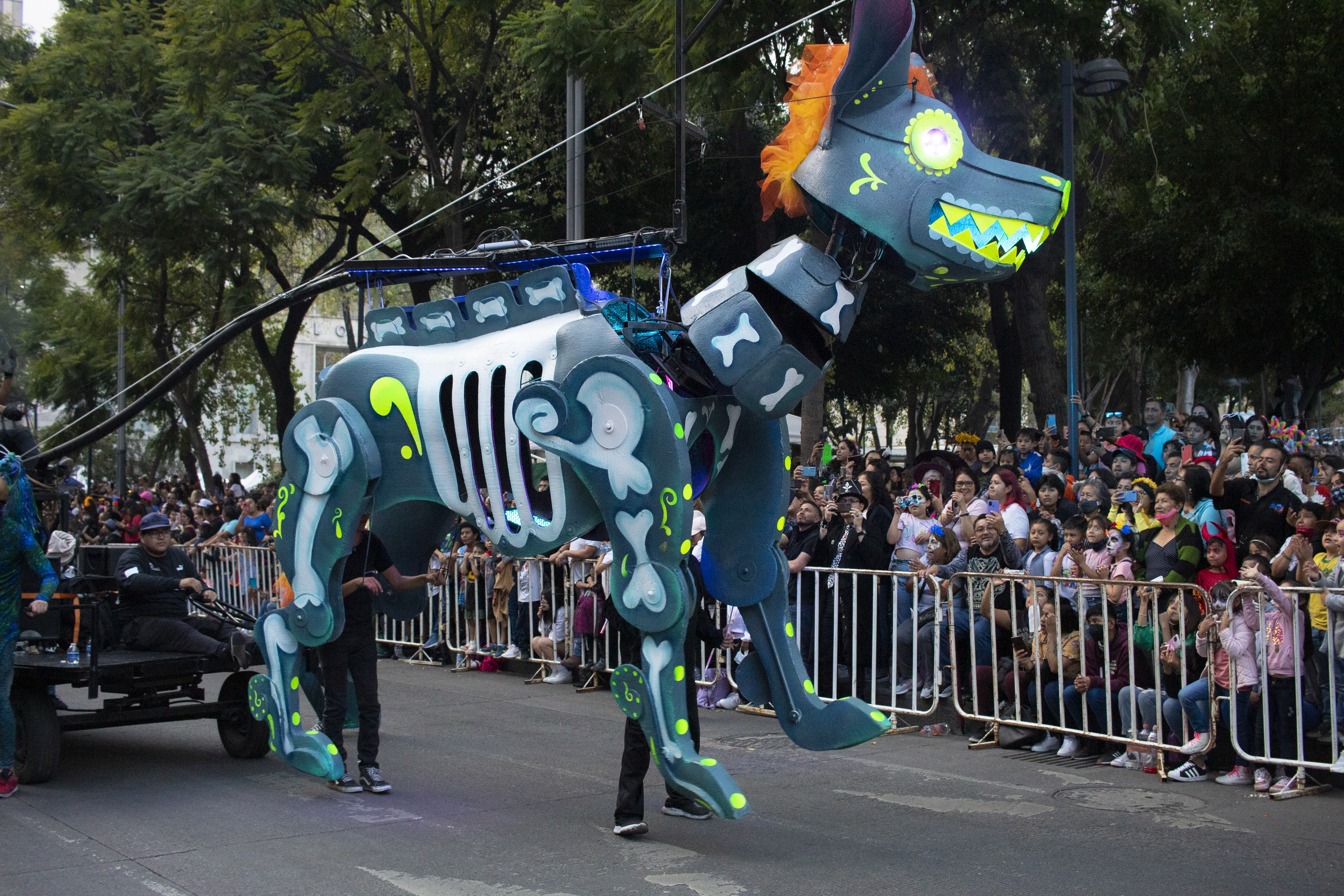 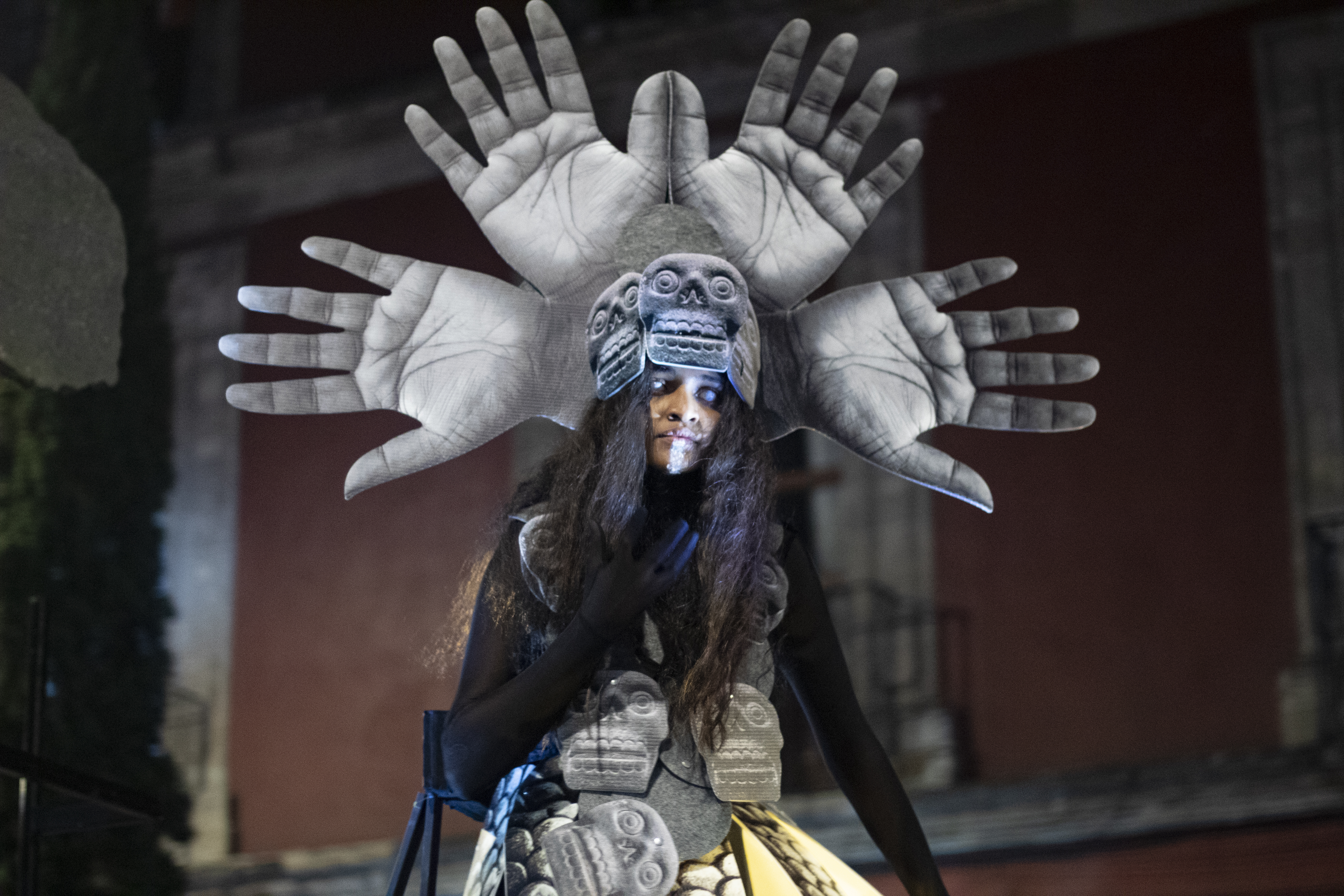 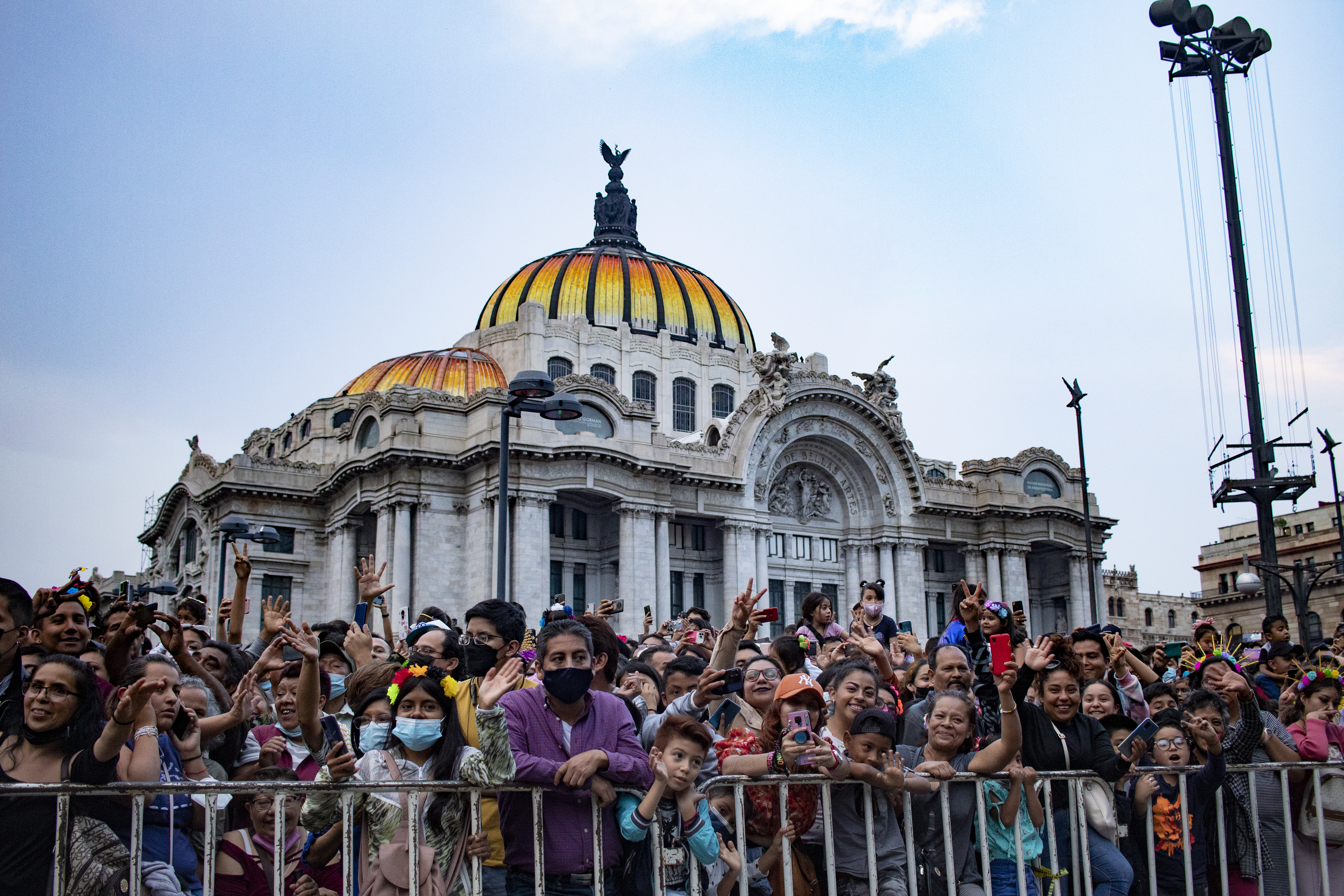 Compared to previous editions, it should be noted that for the first time, the Great Parade came to the Zócalo of the capital at night, as the Plaza de la Constitución was a venue. Angela Aguilar’s nightly performancewho donated his explanation La Llorona To close the long awaited event.

Shortly after floats and troupes of entertainers and dancers arrived at the venue, the young singer, born in Los Angeles, California, took to the stage in an elegantly decorated dress. Hundreds of red flowersIn one part of the skirt, and a sober black corset with lace.

His voice resonated with all the spectators who, between catrinas and giant catrinas, packed the Zócalo plates, culminating in an unforgettable night for thousands.

It was Angela Aguilar’s best night at CDMX’s Zócalo
“No Miglan without SempoAlxocidl”: Sempazucil season started in the Cyanampera zone of Sochimilco and Tluvac.
How to distinguish a Chinese sempazuchil flower from a Mexican flower
Prev post When will it happen and which states will be affected?
Next post Honduras also managed to tie the World Cup with one fewer player than Saudi Arabia