Collective Action Space. How to face the post-pandemic and the country’s labor, economic and social future

The Collective Action Space defines itself as progressive, close to the left and to social organizations. It is one of the lists that is presented to compete in the PASO on Sunday, with candidates for senators and deputies.

Oscar Atienza is the first candidate for national deputy of the space that is part of Libres del Sur.

He is a doctor, public health specialist, medical doctor, researcher and university professor, among other academic titles.

He stressed that the campaign they are facing throughout the province is based on three axes: actions on the pandemic, poverty and unemployment, and education.

In dialogue with TRIBUNA, he pointed out that the sanction of a law on the management of the pandemic will be promoted, in such a way that tools and protocols for activities, sanitary and economic measures are defined.

You get out of poverty with education and training, says the candidate. The idea is to work with national universities to create a training network that reaches all young people. “It is what interests us: to make them see that in the digital aspect there is the job opportunity and the best paid salaries,” he indicates.

Indeed, software development, management and innovation on new technologies is the way to the future, according to Atienza.

From there, he points out that it is imperative to work on connectivity and that all young people have access to quality internet.

“Education is not the same as it was a year and a half ago, as it is now. We must work to guarantee connectivity and access to devices ”, he highlights.

Atienza emphasizes that these measures will be able to mitigate the effects of the pandemic and prepare for the arrival of the post-pandemic, which will be extensive.

“The best paying jobs are within the technology area. And they allow remote work ”, he says.

Argentina not only exports labor in this area, but also imports, hiring technology specialists from Venezuela, for example. “They have very good training in technology, but they don’t have companies to work with.”

-What are the differences that you would mark with the rest of the electoral offer?

-There is a temporary issue that must be resolved, which is the pandemic. And the post-pandemic that will be, I think, between three or four years. We are the only space prepared for it, with doctors, nurses, social workers on the list, university teachers. We have prepared ourselves. In the rest of the lists I don’t see that. They remain the same as always. And they continue to discuss issues that do not serve people, such as the crack that is already exhausting.

-No ideas or projects are discussed, but Chicanas.

-They are still anchored in that. The only thing they can think of is to polarize the population. The only proposal of ours that the President of the Nation took was to suspend the presence that saved us 50 thousand deaths.

“We are proposing and reinforcing a plan of recovery measures for the post-pandemic,” adds Betiana Cabrera Fasolis, a candidate for national senator for that space. 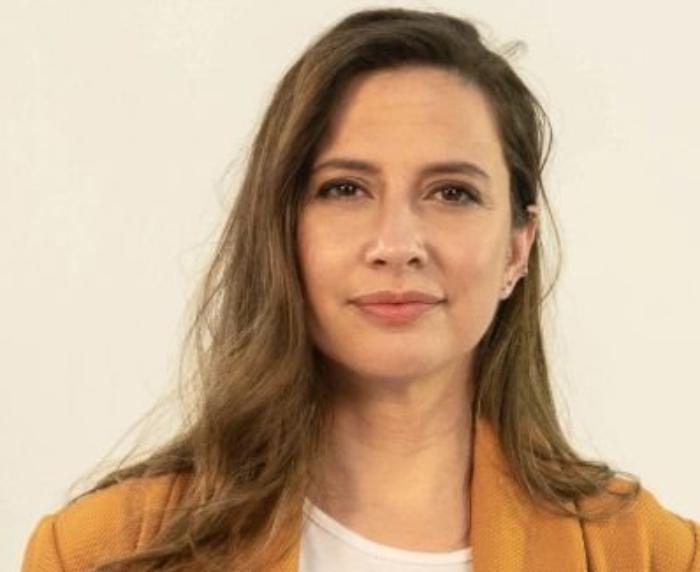 The idea is related to economic measures that would aim to present a tax reform “to alleviate the burden on SMEs”, but at the same time to lower the tax pressure on food and basic necessities, points out the candidate.

See also  CONICET is once again the best government institution ...

It also points to the creation of new cooperatives and the promotion of the popular economy.

In terms of health, Cabrera Fasolis points to the need to strengthen the public health system, which is the one that has absorbed the greatest burden, “and is also the only guarantor of rights.”

A national plan for the manufacture of medicines for chronic and essential use is proposed, as well as work on the broad gender agenda.

“We are a political space that does not want to submit to the discussion of the crack, which is a debate imposed by the government of the day and the previous one. They want to subject us to a debate between Kirchnerism and the most conservative sectors of the Pro, of the UCR. We refuse to do that, because it is laughing in people’s faces ”, he deepened.

“Today people have another need, for work and to make ends meet. He has had an extremely difficult year and a half with very strong emotional losses, and material, labor, and social status losses. And they continue to carry out a campaign that denigrates politics ”, he criticized.

“We have a transforming view of what Córdoba and the country have to be.”

The candidate said that six out of 10 children in Córdoba are below the poverty line. And it is at that point where the emphasis must be placed so that political work changes that reality.

What happens if someone enters restricted areas of Area 51? – Science – Life