You’re almost done with Biomutant, and the end is in sight. All that remains after beating three World Eaters is to resolve your Tribal disputes, defeat the Murk Puff, and put an end to Lupa-Lupin. Make sure you have plenty of health packs and overpowered weapons in your inventory before diving into any of the end-game content. Biomutant is never too difficult, but this is without a doubt the most difficult level yet. You’ll also have a completely different perspective reflecting around whether you sided with the Jagni or the Myriad at this point in Biomutant’s tale. 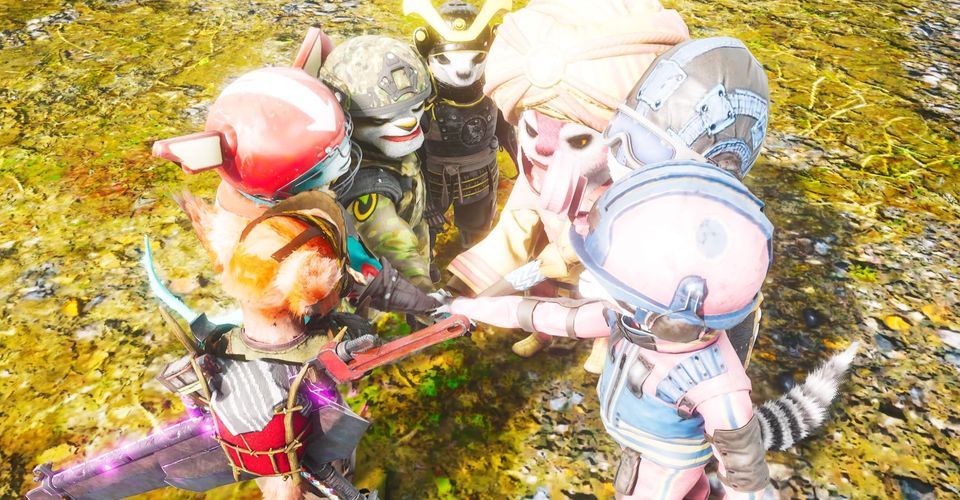 This guide assumes you’ve sided with the Myriad the sake of convenience, but the basic outline remains the same. Out-of-Date wants you to put an end to the land’s territorial strife when continuing on to the final World Eater. If you’ve chosen the Myriad, this means uniting all of the map’s current Tribes. You’ll be going to Forts spread around Biomutant’s reply environment, just as you did earlier in the season, to encourage Sifus to join your alliance.

Depending on your playstyle, you can do this by using brute force or by using finesse to prevent combat outright. It doesn’t depend which path you bring, conquering Forts isn’t difficult. Simply follow the on-screen instructions to meet your target, then intervene through fighting with rival Sifus as requested.

Now since the Tribe problem has been resolved, you shall meet Whiz, some mysterious creature who would also assist you in designing yet another vehicle for yet another World Eater. This time, you’re putting the Octopod together. This series of fetch quests takes a lot longer than the previous three, and you’ll have to go back and forth between Whiz numerous times before the Octopod is combat-ready. 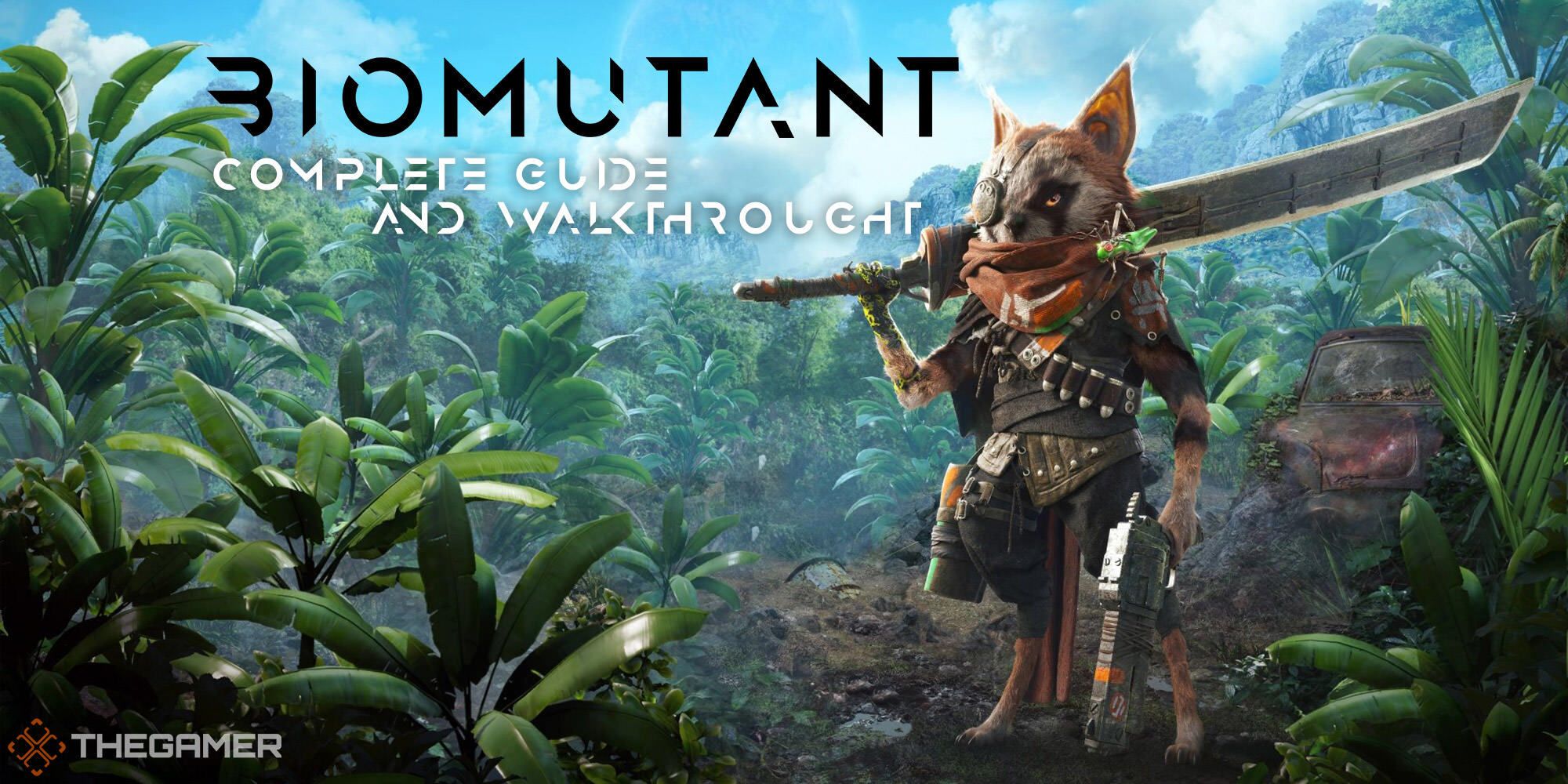 The Murk Puff clash ensures the most of its underwater environment, adding a surface of verticality not seen in other World Eater battles. Even so, the keys to success haven’t changed significantly. Try to maintain going at all periods, taking advantage of your newfound ability to adjust elevation. Keep an eye out for collapsing structures in the city, as these may encourage intruders. Back to the Tree of Life, and Lupa-Lupin will be free of the roots that have held him prisoner. This is the game’s final fight, and it isn’t going to be easy. Thankfully, no fetch quests or awkward vehicles are deemed necessary; it’s just you and your arsenal of weapons vs the irritated Lupa-Lupin.