Arsenal Looks to do Damage Control Before Season End

The end of the 2020-21 Premier League season, set for 23 May, is rapidly approaching. For some teams, this season has been about making progress, like Wolverhampton and Everton. Meanwhile, other teams Leicester City and Chelsea have enlivened the season at the top of the rankings, currently battling it out against Man U for second spot behind likely champions Man City.

And then, in tenth place with 41 points, sits Arsenal. With nearly 76 million combined total followers from popular social media platforms, Arsenal is undoubtedly one of the Premier League’s most popular clubs. Their Invincibles run in the early 2000s won’t be forgotten soon (or ever), but their steady downfall since Wenger left in 2018 has never been more apparent than this season under Mikel Arteta.

At the moment, analysts who provide betting insight for all major sports leagues favor a Man City or Man United title but we all know it will be City, right? And with Arsenal out of the title conversation for many pundits, the team will, of course, survive relegation and hope for a better 2021-22 season. The only question is—will Arteta be around for it?

From Emery to Arteta

Following Wenger’s retirement, Unai Emery stepped in as head coach. However, his term with the Gunners only lasted from May 2018 to November 2019 before being let go after a 2-1 defeat by Eintracht Frankfurt in the Europa League group stage.

At the time, fans and pundits celebrated the move—especially when Mikel Arteta, former captain and midfielder for Arsenal, stepped in as his replacement. However, the Spanish footballer-turned-coach has yet to best Emery’s original record, when the team finished fifth in the Premier League and as runners-up in the Europa League in 2018.

See also  Gudino leaves, but Sivas pulls back another goalkeeper

With only half a season to rectify Arsenal’s downfall under Emery, Arteta steered the Gunners to an eighth-place finish in the Premier League, which marked their lowest slump since the 1994-95 season. However, an FA Cup win in 2020 helped curry favor for Arteta.

Stepping into the 2020-21 season, there were multiple factors working against the Spanish coach. First, Mesut Özil and Arteta were rumored not to get along. Though problems have followed the German midfielder given his history of speaking out, fans and pundits were shocked not only by his lack of playtime but that his contract was terminated in October of 2020, six months ahead of time.

Then came a slew of rescheduling difficulties, which caused the 2019-20 season to start and stop erratically. Not only was Arteta struggling with one of his best players, but he lacked a clear schedule.

Even so, neither excuse will get a Premier League manager very far. Özil isn’t the only Premier League player to voice his opinions on and off the field, and every other sporting team in the world had to deal with 2020’s uncertainty. 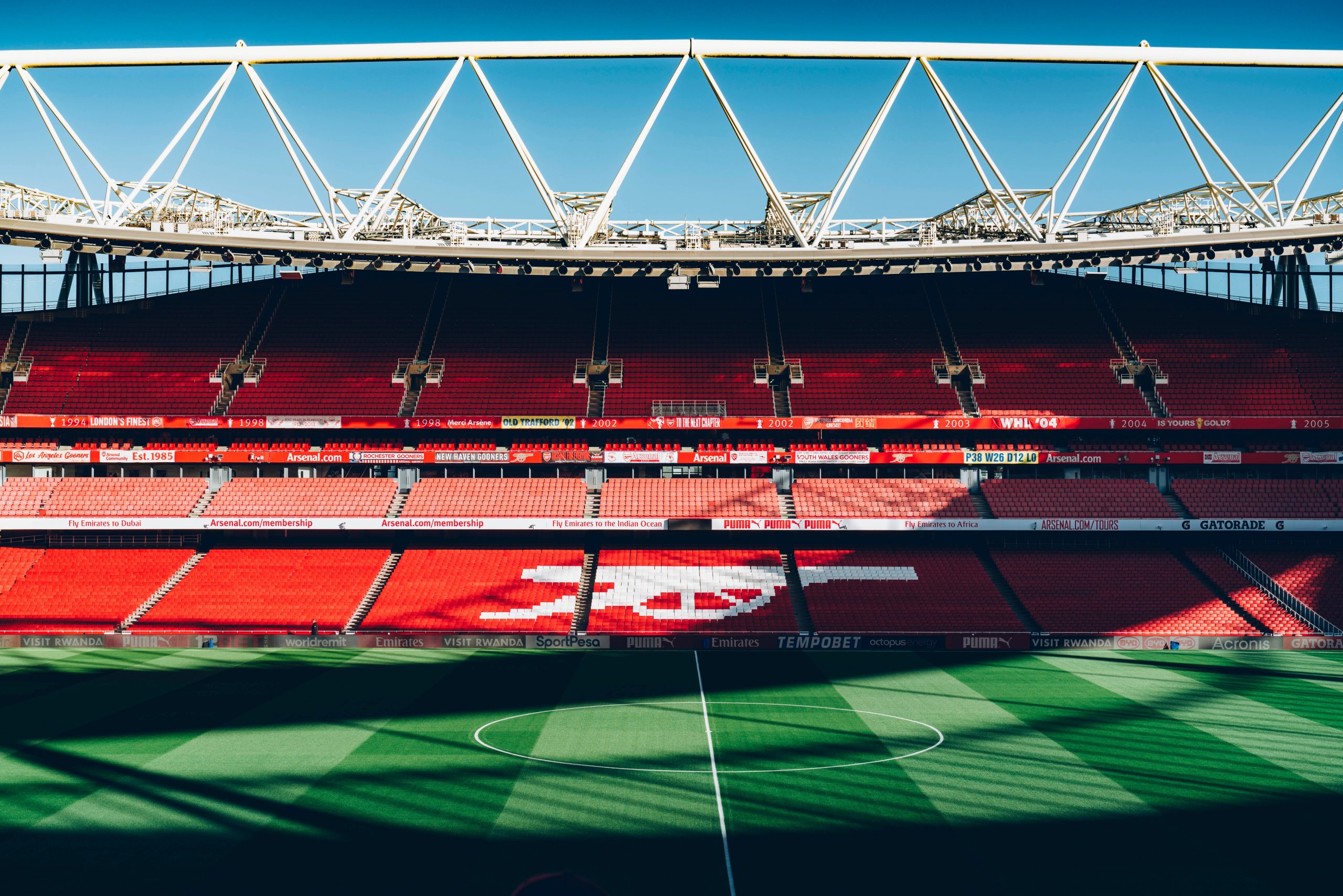 Had Özil (who now plays for Turkish squad Fenerbahçe) left Arsenal and the team’s ‘free’ transfer of Brazilian star Willian worked to replace the midfielder’s talent, there may be less criticism on Arteta.

However, rumors hint that the trade wasn’t free at all, and may have cost the Gunners up to £35 million. Meanwhile, as the 2020-21 season began, Arsenal posted its worse start since the 1974-75 season, which began with a 1-0 loss to Burnley.

Then, Arsenal posted their first loss of four consecutive home games since 1959, including a loss to Leicester City. The only thing worse than Arsenal’s defense, which conceded 15 goals in its first 12 games, was their offense. In one match against the Spurs, the Gunners sent 44 crosses into the box and failed to capitalize on any of them.

However, Arsenal’s recent win against Tottenham has offered Arteta some hope. In addition to Pierre-Emerick Aubameyang, who’s had a slow season despite being a reliable striker, Arteta has academy-trained Bukayo Saka at his dispense.

And, better than his win against Tottenham, Arteta still has Arsenal fans on his side, who continue to celebrate his 2020 FA Cup win, his recent North London derby win, and his performance in the Europa League.

Prev post Mike Tyson has confirmed he will fight in Miami on May 29, but did not say whether it will be with Holyfield. Boxing
Next post The Nissan factory attracts 17 applications to occupy its space that plan to generate up to 2,000 jobs | Catalonia

“I risked my life, I was able to cross the Rio Grande” Olympic champion Oslides Menendez spoke in Miami – Swing Campedo

Chicote Calderon promises that the 2022 opening will be different

Cuba I Announces Dates, List and Teams for the Elite Baseball League – SwingCompleto