On June 16, 1963, Valentina Tereshkova, a 26-year-old girl who worked in a factory and was selected to be a cosmonaut, became the first woman in space. Tereshkova flew a solo mission that orbited Earth 48 times. In three days he traveled farther than all previous American astronauts combined. Her ardent fans saw her triumph as a positive reaffirmation of the Soviet commitment to gender equality, while women outside the Soviet Union took it as proof that there was no limit to what they could achieve. 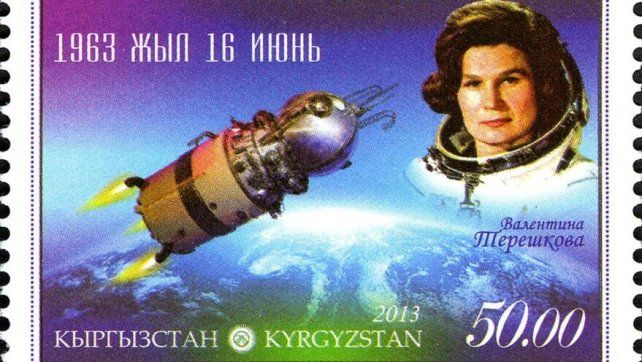 On June 19, after parachuting from more than 6,000 meters high, the cosmonaut landed in Karaganda (Kazakhstan). Today, Valentina Tereshkova remains the only woman who has traveled alone into space.

As a historically male-led profession, Tereshkova’s feat served as an inspiration to other women and became a symbol of the fight for equality. After completing his mission he received the title of Heroine of the Soviet Union and it became Instructor of the Cosmonaut Training Center. Tereshkova, who was born in a village on the Volga River and was the daughter of a tractor driver, became a Soviet actress, eventually retiring as General of the Russian Air Force. It was also named chairwoman of the Soviet Women’s Committee and member of the Supreme Soviet, the former Soviet parliament. Since 2009, Tereshkova is a deputy in the Duma, Russia’s parliament.

Alte. Braun has a new space related to science and technology

Science in Panama: Panamanian scientists will search for groundwater in Guararé – exclusive content