The US and UK have warned that Russia is expanding its military partnership with Iran.

Russia is trying to get weapons from Iran Hundreds of ballistic missilesAnd an unprecedented level of military and technical support to Tehran in return, the British ambassador to the UN announced on Friday. Barbara Woodward.

Likewise, Since August, Iran has said it has transferred hundreds of drones to RussiaIt used it to “kill civilians and illegally attack civilian infrastructure” in Ukraine.

Iran denies supplying drones to Moscow and Russia says its forces have not used Iranian drones to attack Ukraine.

“Russia is now trying to acquire many weapons, including hundreds of ballistic missiles,” Woodward told reporters. “In return, Russia is providing Iran with an unprecedented level of military and technical support. “We are concerned that Russia intends to supply Iran with more advanced military components that will allow it to increase its weapons capabilities.”

On the other hand, the White House spokesman said this Friday Russia and Iran are expanding their military partnership and warned that Tehran was considering supplying the Kremlin with ballistic missiles in addition to drones used to attack Ukrainian civilian targets.

John KirbyA U.S. Homeland Security spokesman said the Biden administration believes Moscow may supply Iran with helicopters and air defense systems, and that Iranian pilots are being trained to fly the SU-35, one of Russia’s most advanced fighter jets.

“We urge Iran to change course And don’t take these steps,” Kirby told reporters at a briefing on Friday. 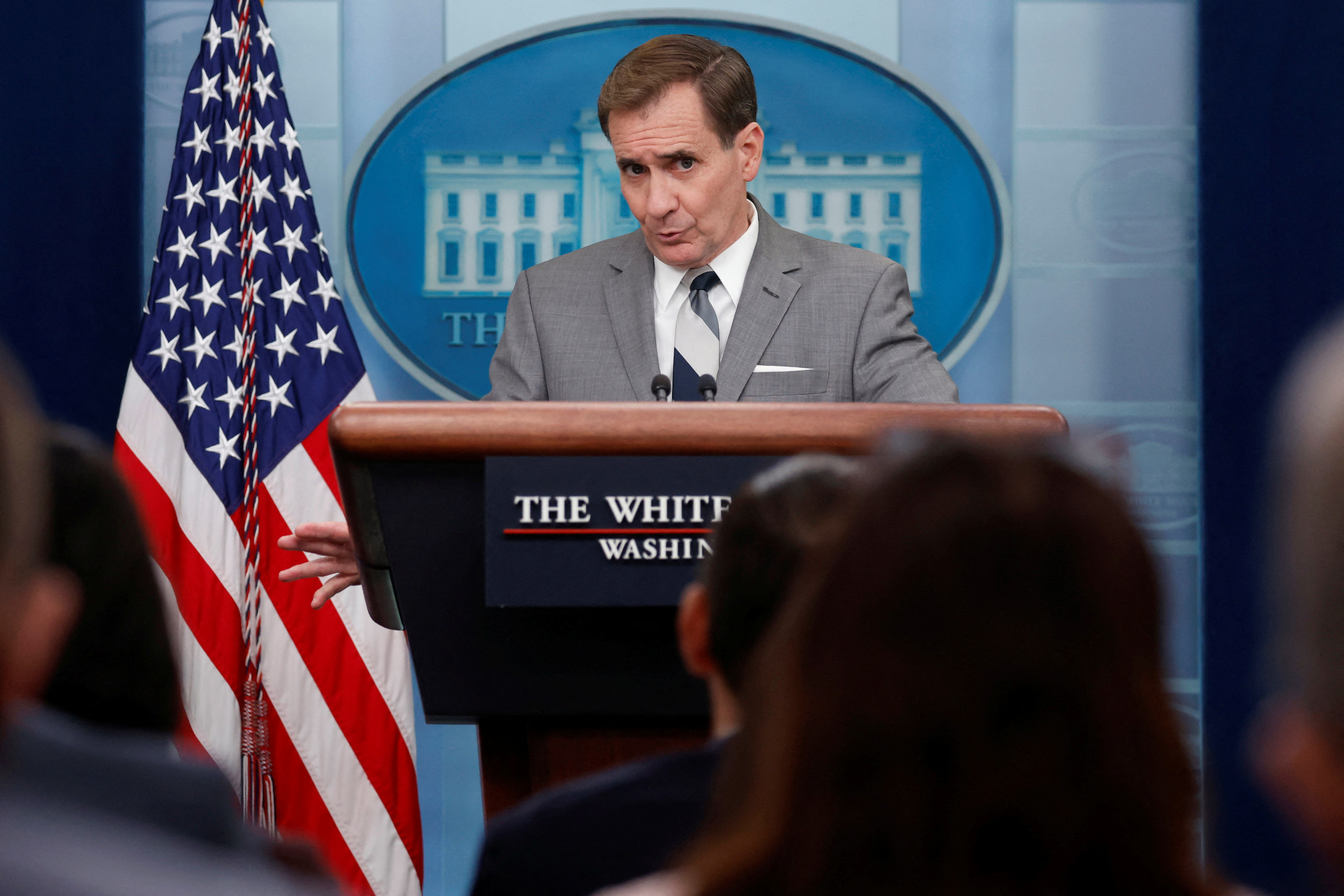 Iran has promised to supply Russia Surface-to-surface missilesAnd drones, they said Reuters In October two senior officials and two ambassadors, all of them Iranian.

The United States said on Wednesday it had confirmed the continued supply of Iranian drones to Russia, but Washington found no evidence that Iran had transferred ballistic missiles to Russia for use against Ukraine.

Woodward added that London is “almost certain that Russia is trying to stock up.” North Korea’s weapons (and) other heavily sanctioned statesAs their surpluses are dwindling starkly”.

(With information from Reuters and Bloomberg)