Radio is one of the most accessible mediums for Indigenous Peoples, and this has resulted in a vibrant community radio movement in many nations. Small, community-based radio stations may appear to be a relic of the past, but for many Indigenous Peoples, radio is the ideal instrument for defending their cultures, lands, natural resources, and rights due to its low cost. Many individuals can buy a modest battery-powered radio, even in very poor regions without electricity. Many Indigenous populations are unable to acquire information from print sources due to high levels of illiteracy. Indigenous people, particularly elderly, may only speak one language in many rural regions. 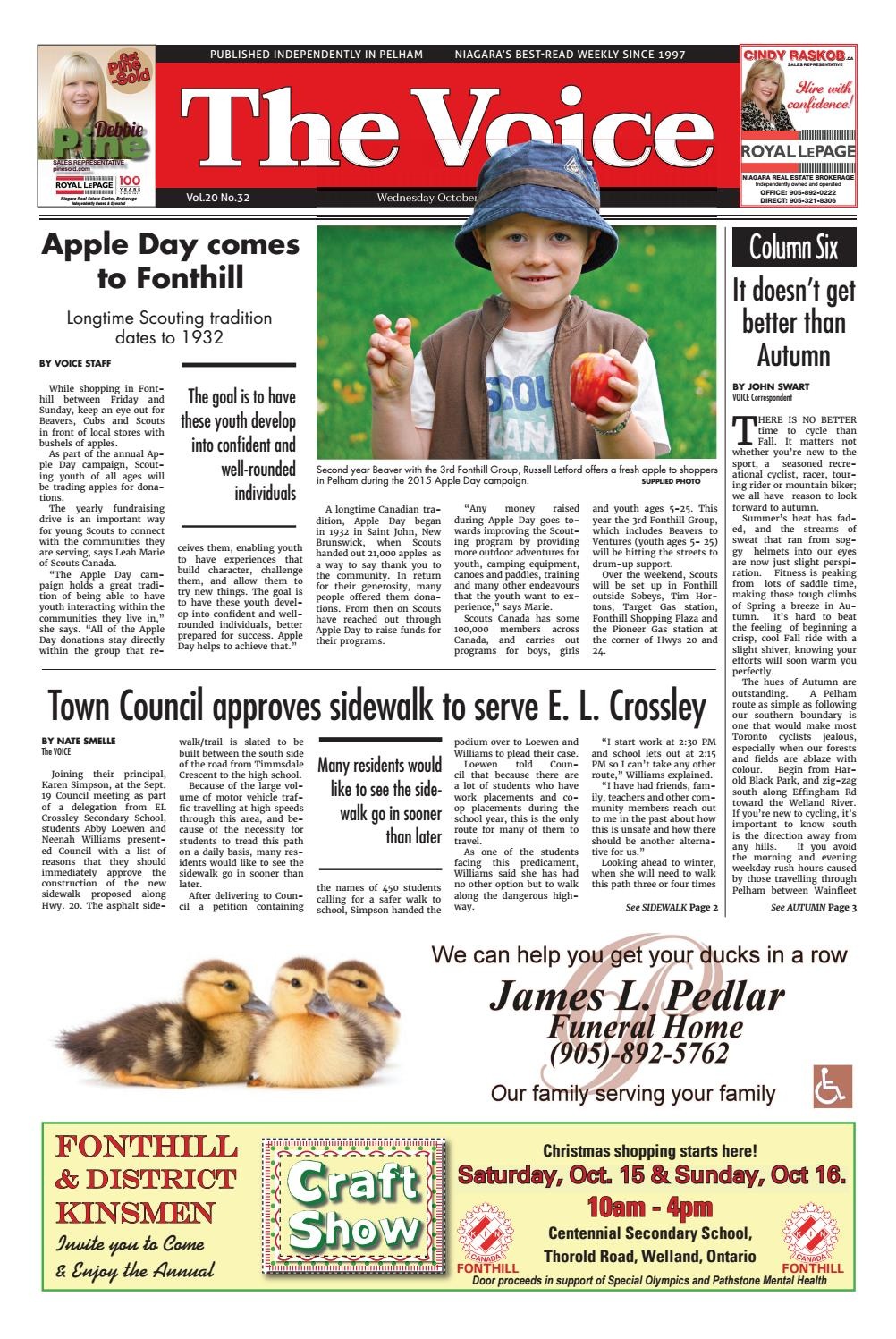 Furthermore, vital information transmitted in other languages in the mainstream media frequently fails to reach this demographic. Indigenous peoples have the right to create their own media in their own languages, as well as unrestricted access to all other non-Indigenous media. 2. States must take comprehensive measures to guarantee that indigenous cultural variety is properly reflected in the media. States should encourage privately owned media to effectively reflect indigenous peoples, without jeopardising complete freedom of expression. On Wednesday, 91.7 Giant FM and Country 89 in Welland will broadcast A Day to Listen, a daylong special that will amplify, elevate, listen to, and learn from Indigenous voices. It’s being held in honour of Native American History Month. 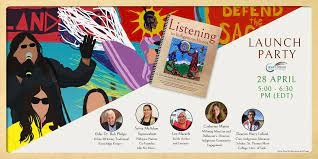 The Gord Downie & Chanie Wenjack Fund has partnered with A Day To Listen to share tales from Indigenous leaders. From 6 a.m., survivors of residential schools, elders, musicians, and teachers will be present. until 6 p.m. It comes after the discovery of 215 children’s graves at the former Kamloops Indian Residential School and 751 unmarked graves at a former Saskatchewan residential school. According to a press release from the radio station, the initiative allows it to “use the power of radio to impact actual change and begin the process of transformation.” To chart a better course for the future In the release, Gord Downie & Chanie Wenjack Fund president and chief executive officer Sarah Midanik said, “Many Canadians were shocked to learn of the remains of 215 children buried in Kamloops and now growing numbers at other residential school sites, something Indigenous communities have known and shared for years.”  She expressed the hope that the fund’s continued efforts and A Day To Listen will usher in a new era of reconciliation, in which no Canadian will be startled by the atrocities perpetrated against Indigenous peoples.