How much truth is there in disaster movies?

To find out, we asked the renowned Argentine scientist Federico Isla his look at the movies.

Doctor in Natural Sciences and Director of the Institute of Coastal and Quaternary Geology of Mar del Plata, was one of the participants of the “Special report on the ocean and the cryosphere in a changing climate”, of the Intergovernmental Panel on Climate Change(IPCC). Produced by more than 100 authors from 36 countries, the document provided the most detailed picture of the current state of the oceans.

“It is the most possible, because it ultimately happened. There is evidence that 120 thousand years ago the sea was at a higher level than it is today, the Universal Flood of which all religions speak “, Isla explained. “At present the level of the oceans is increasing and it is assumed that by 2100 it will increase by a minimum of 40 centimeters and a maximum of 80, and we also know that ours is an ocean planet, where 72% of its surface is water, although it is not the only one: there are exoplanets in which water dominates “, he concluded.

The day after tomorrow 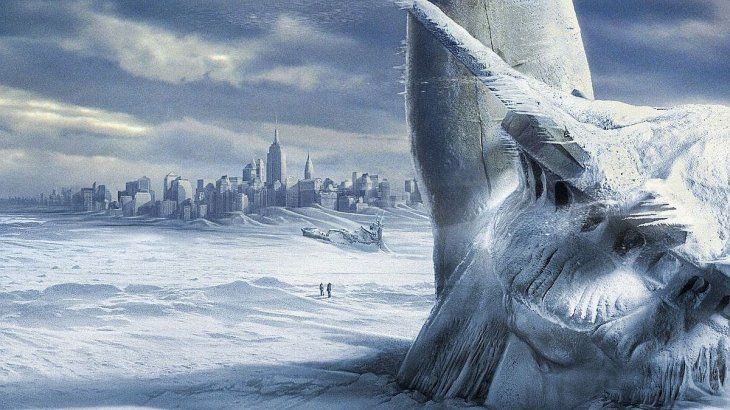 “What the movie shows also happened, but not in a week. It was in the time known as the Little Ice Age, between 1600 and 1700, when less heat reached the Earth and even the canals of Amsterdam froze. We know it through paintings by Dutch artists such as Pieter Brueghel, “Isla analyzed.

“Another of the scenarios that it raises is that the warm current that runs through the North Atlantic is cut off, that it becomes blocked and produces a cooling. But it would never be as fast as it is proposed.” 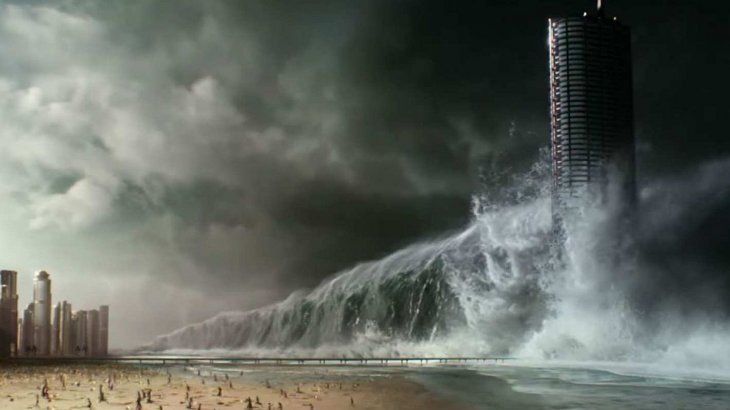 For the scientist, “it is unlikely that man would consider controlling the climate, today he cannot even predict it accurately. The strong El Niño currents that acted in 1982 and 1983, 1997-98 and 2015-16 are anomalous and cannot be predicted. “

On the other hand, he recalled, “we know that a volcanic eruption can expel so much material that it can lower the temperature of the paneta as in 1815 with the Tambora eruption. In Europe and North America it was called ‘the year without a summer’ and crops failed” . 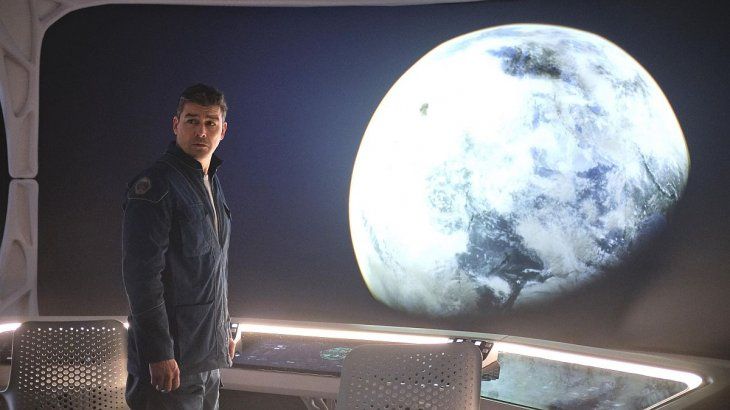 In this case, Isla explained that the film “has more to do with other, very old films that raise the possibility of a nuclear catastrophe, like ‘Planet of the Apes’ or ‘When fate reaches us'”.

“In those worlds of the future, food is not enough. Today we are on the way to 9,000 million people and climate change can generate places where crops do not prosper and wars are established between people who are forced to emigrate from an area. to another for food, “he warned.

For Federico Isla, “They have some truth, but all films exaggerate on the scales”.

Prev post Peruvian national team: Alessandro Barlamagi reveals which player he likes in Peru in his game Football-Peruvian
Next post After the complaint: Disney's harsh accusation against Scarlett Johansson